More than 100 years of hospitality, Grand Hotel Majestic “già Baglioni” welcomes you in an ancient atmosphere

Near to Palazzo Fava, a few steps from Piazza Maggiore, surrounded by palaces and trendy shops, this nineteenth century building hides masterpieces, terraces with view and precious marbles

Bologna is an uninterrupted dialogue of porticos, a labyrinth of wonders that opens step by step, a weft of historical palaces which tell a fascinating past and a culturally active present. In the center, where the heart of the city beats, there’s the Grand Hotel Majestic “già Baglioni”, the only 5 stars Luxury in Emilia- Romagna, that has been opening its doors to sovereigns, politicians, artists for more than 100 years.

In the gotha of the best “Mice” hotels A palace and museum, but at the same time a holder of stories and meetings, a contemporary place characterized by thousands cultural proposals, and one of the most beautiful locations chosen by firms for meetings and incentives. An experience in the welcome sector that permitted the hotel to conquer the title of “Best for Meetings” by the distinguished collection “Luxury Hotels and Spas - UK, Europe and The Mediterranean” 2017 signed by Condé Nast Johansens. After this acknowledgement, the Hotel, already member of The Leading Hotels of the World, became officially part of the gotha of the best “Mice” hotels. It is surely one of the most important places of Bologna for the world of culture, institutions, politics and finance, but also of show business and journalism. Surrounded by Carrara marbles, draperies, and mosaics, visitors can breathe history and culture, matched with attention for details and high quality services.

Up-to-date and very appealing meeting areas The seven meeting rooms of the hotel can hold up to 120 people, all of them have natural light and they have an up-to-date technological equipment. On the first floor the large foyer is ideal for coffee breaks and buffets. The large foyer on the first floor is extremely appreciated, as well as, the terraces perfect to host events: the Terrazza Torre, facing Palazzo Fava, the magnificent Terrazza Foyer and, most of all, the modernly designed Art Deco Terrace Suite, with its terrace with view on the Fontana del Nettuno and on Bologna’s hills, that can be booked for cocktails and gala dinners.

The collaboration with Palazzo Boncompagni Even though it has large available areas, the hotel started a collaboration with Palazzo Boncompagni to answer particular needs: an authentic seventeenth century jewel with a special hall: the place where Pope Gregory XIII (whose birthplace was Bologna) gave blessings when he went back to the city. It’s a large frescoed hall with paintings by Pellegrino Tibaldi and with a huge and rare serene stone fireplace. During the last years, Duetorrihotels Group gave back its splendor to the historical palace, creating an harmonic fusion between ancient elegance and contemporary design. The last piece of the mosaic is the Carrara marble present on all the 4 floors with refined colors: white and black marble alternate in a refined interplay of hues, dialoguing with the Marquinia black marble of the entrance, the veined one of the colonnade, the Siena yellow of the tea room.

A museum hotel ideal for charming events Entrusting Majestic Hotel in the organization of a meeting is like creating an event inside a museum. On the noble floor guests can admire “Camerino d’Europa”, by brothers Annibale and Agostino Carracci. A sixteenth century masterpiece telling, through paintings, friezes and frescoes – in a style originating in Rome in Raphael’s inner circle, and imported successfully to Bologna – Europe and Jason’s history, drawn by Ovid’s Metamorphosis. On the lower floor there are pieces of pavement of the Imperial Rome times, a road built in 189 b.C., traces of the so called Flaminia Militare, that went from the ancient Bononia up to come to Arretium (Arezzo) passing by Faesulae (Fiesole).

The great Emilian classics in the gourmet restaurant I Carracci We are in the heart of “Bologna la Grassa”, one of the cuisine and wine capitals of Italy. At I Carracci Restaurants clients can taste the proposals created by may taste the creations made by the Executive chef Claudio Sordi. The chef starts its work with the best ingredients to revisit the great Emilian classics with creativity and sometimes with “quotes” from other gastronomic traditions. This happens in a sixteenth century hall frescoed by the brothers Carracci’s school: a scenery that perfectly matches the very good service. Recently Restaurant I Caracci entered in the Espresso guide among the news in the city, also thanks to the maître Giordano De Lellis’s professionalism, who improved himself at Gualtiero Marchesi school. Moreover, the Michelin Guide 2017 confirmed the Three Forks to the restaurant even this year, symbolizing the high quality of the cuisine. The chef’s gastronomic proposals can be also tasted at Café Marinetti named after the poet and writer who “invented” futurism, one of the famous guests of the hotel. Its art deco style is perfect are ideal for a brunch or an aperitif inspired by the twentieth century creative and last vanguards. 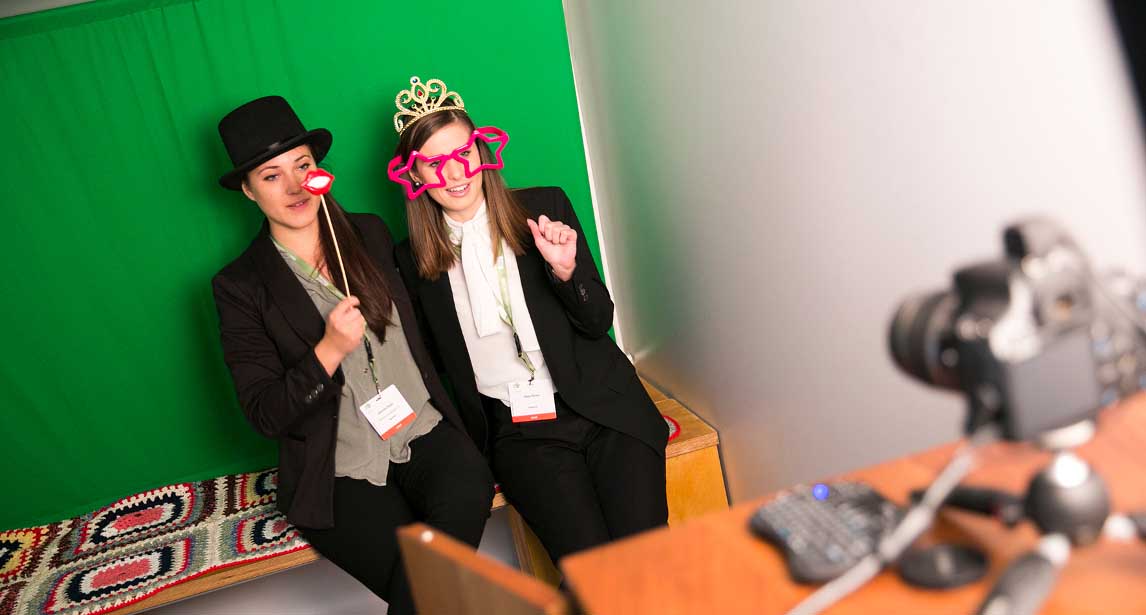 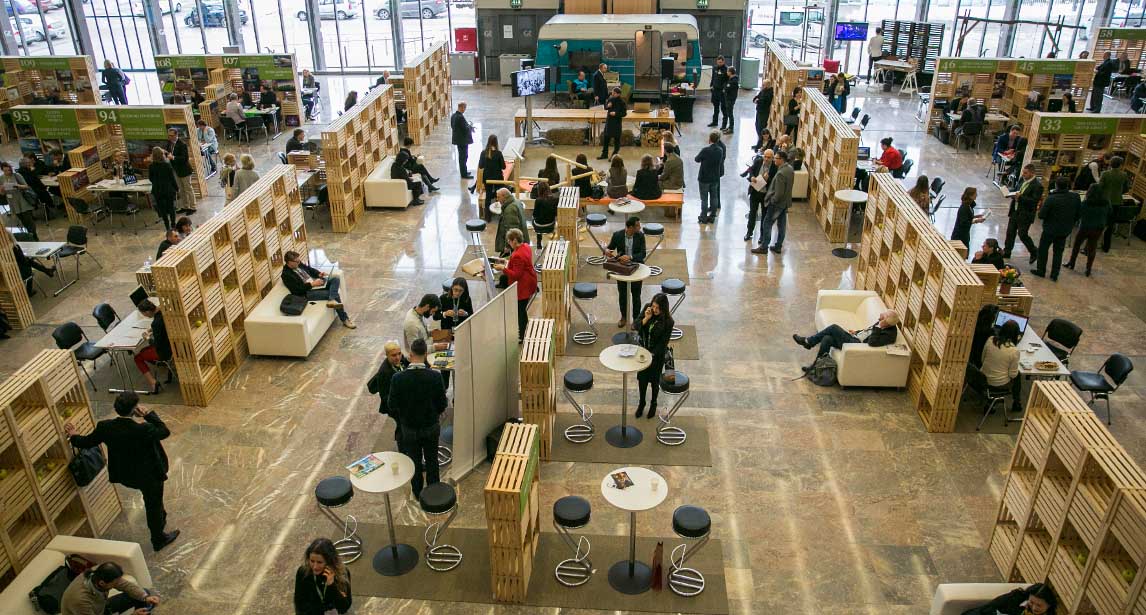 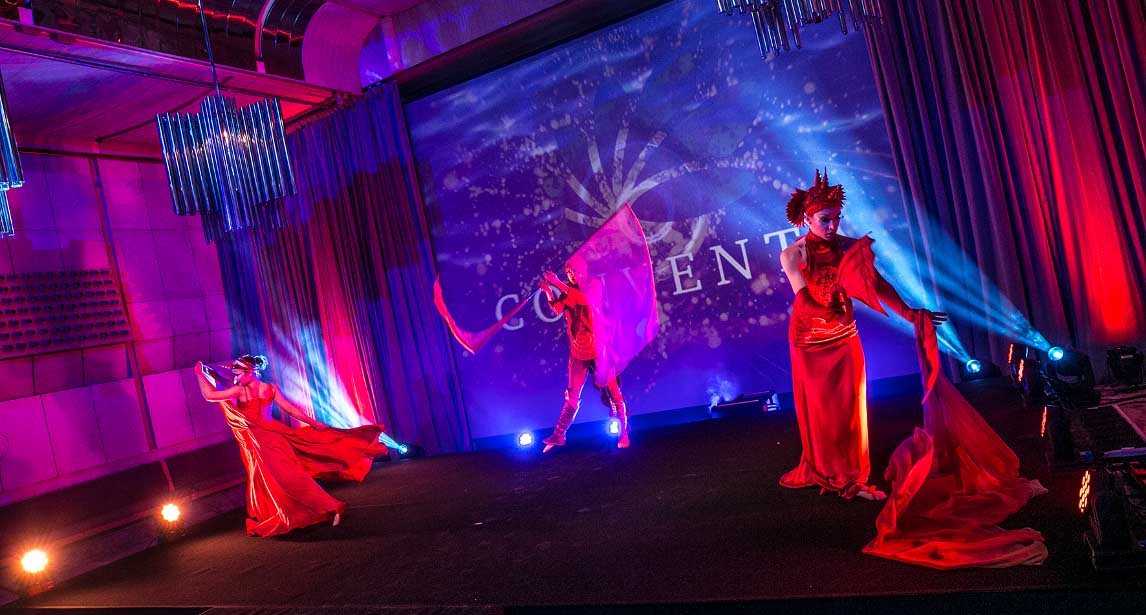 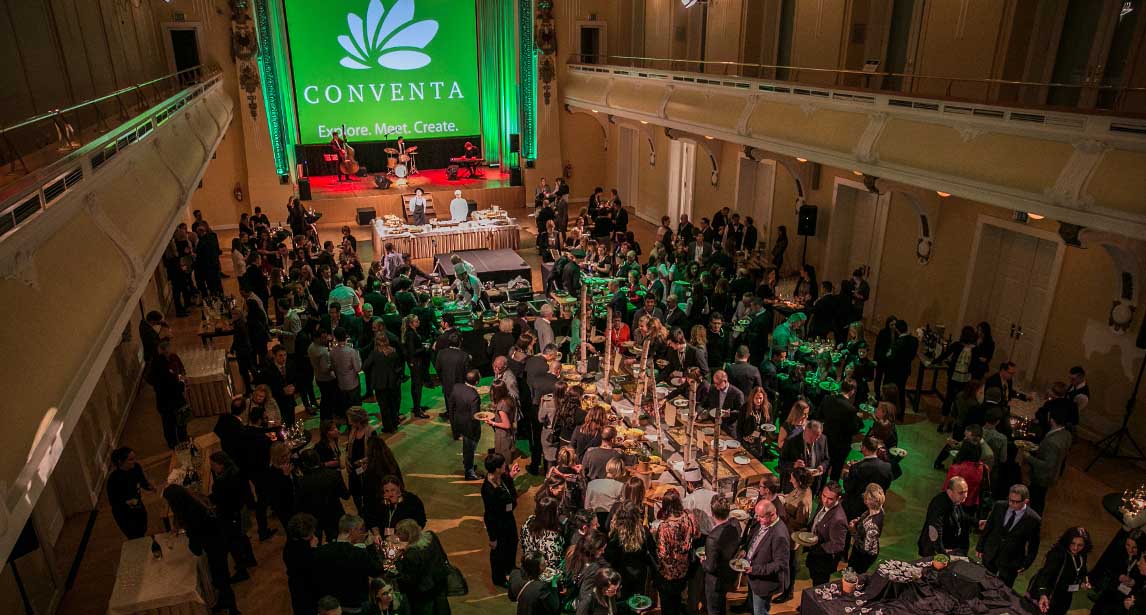 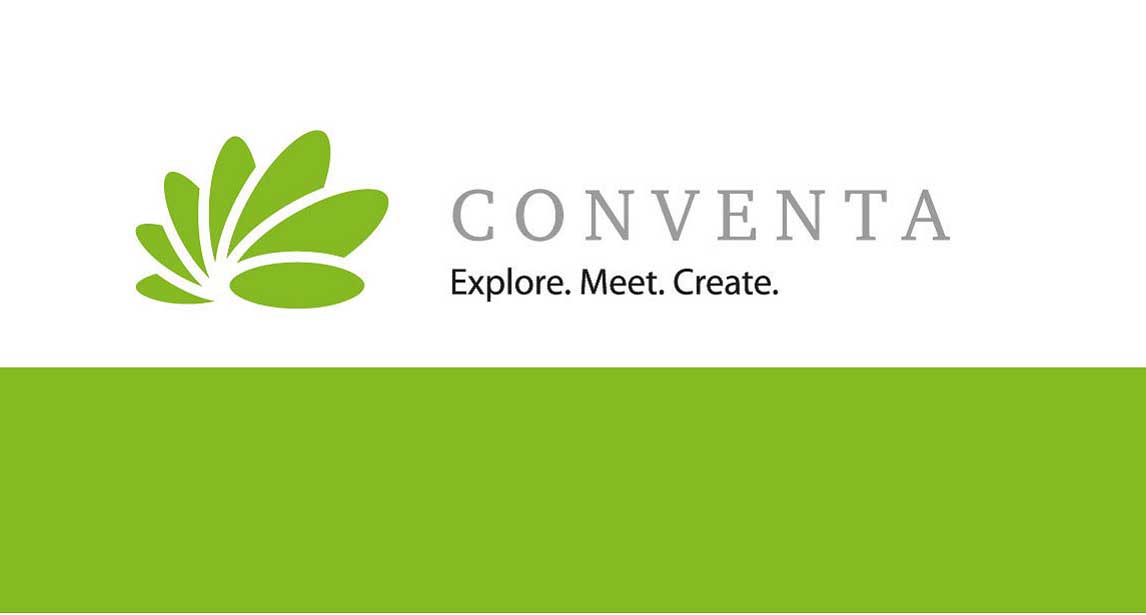