When Croatia joined the European Union in 2013, Zagreb effectively became Europe’s newest capital and the city has all the elements for a fascinating and enjoyable vacation 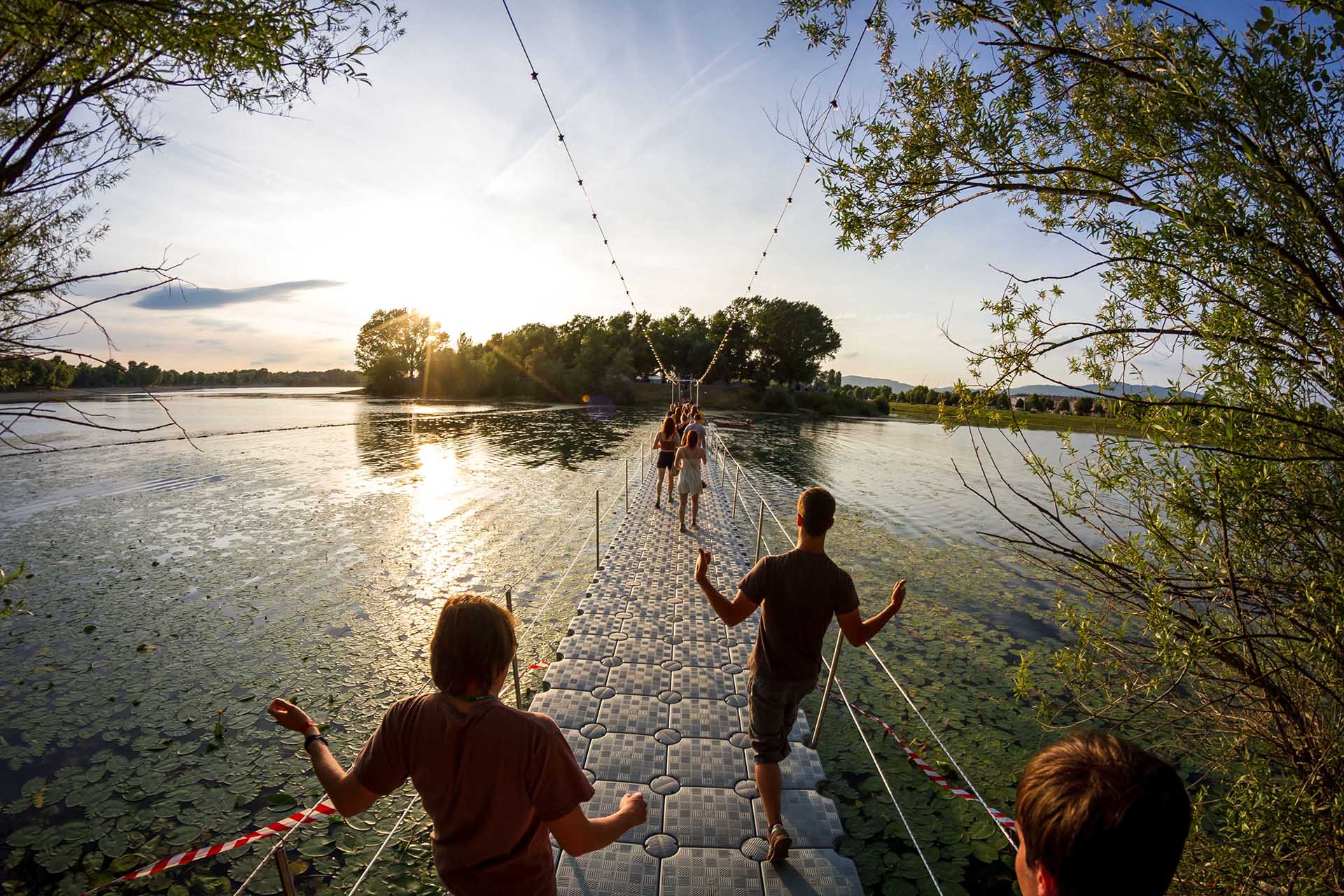 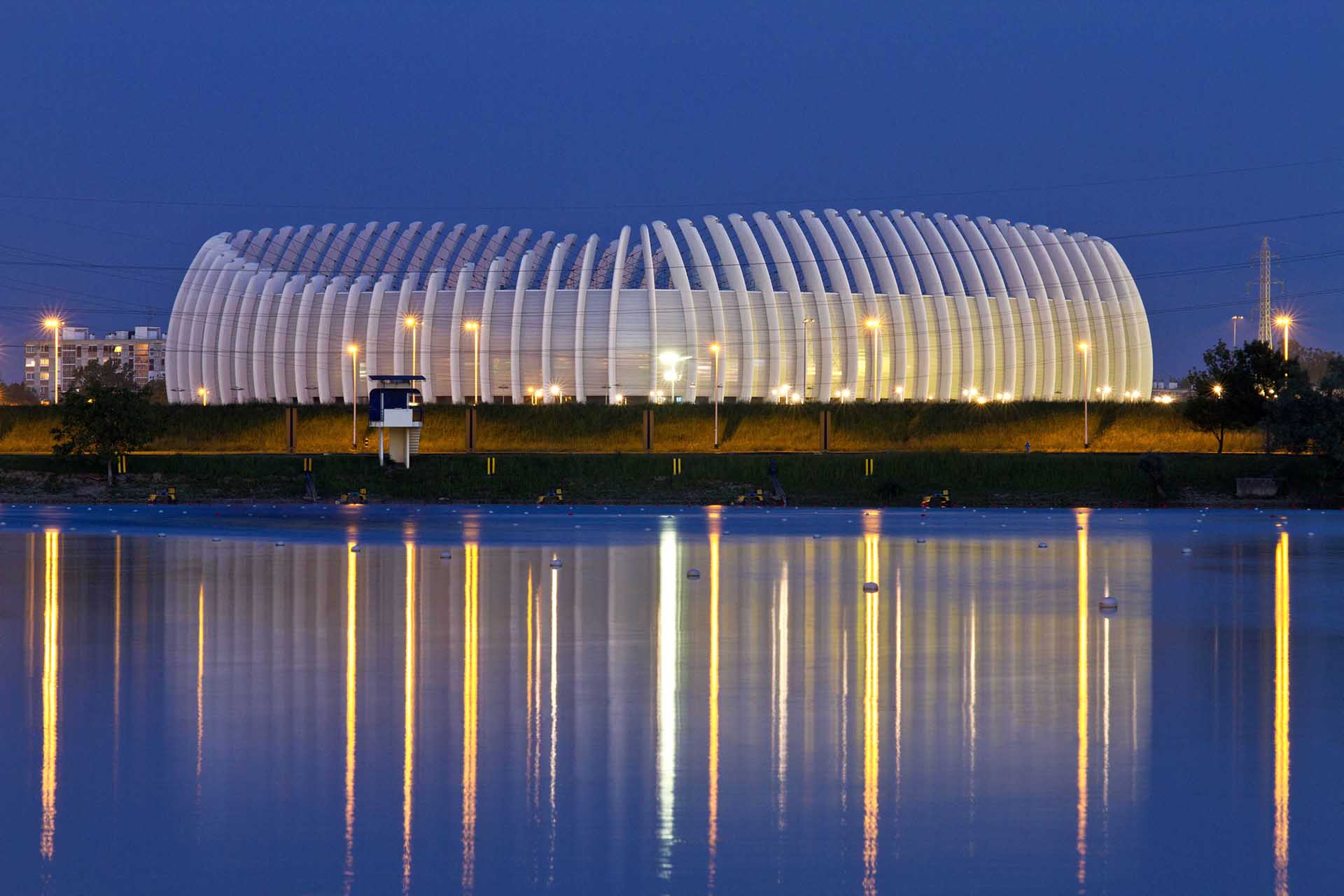 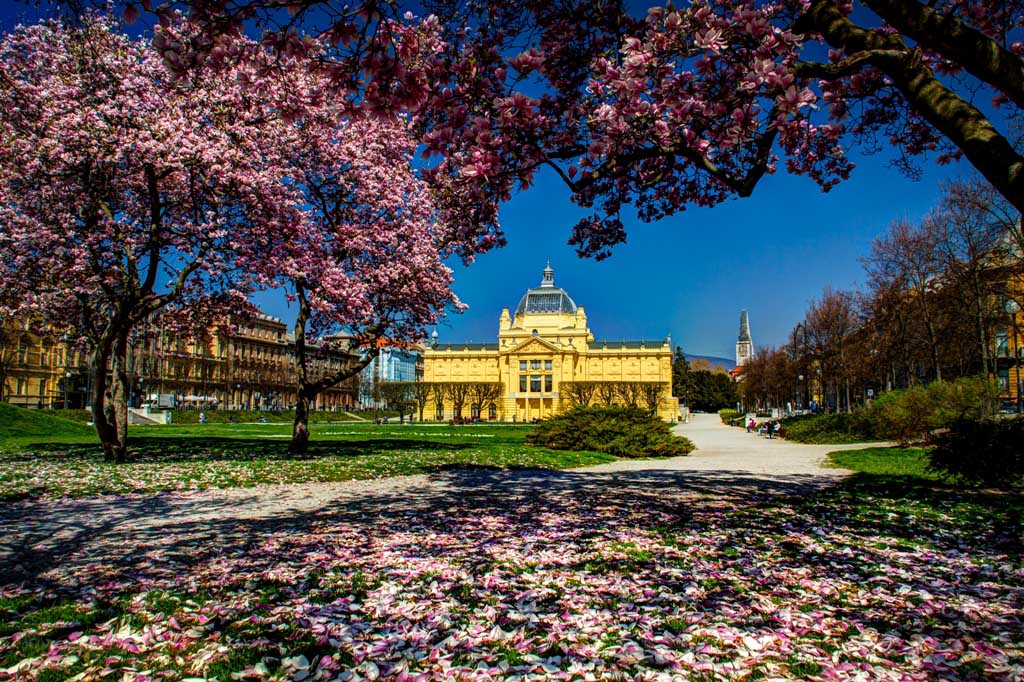 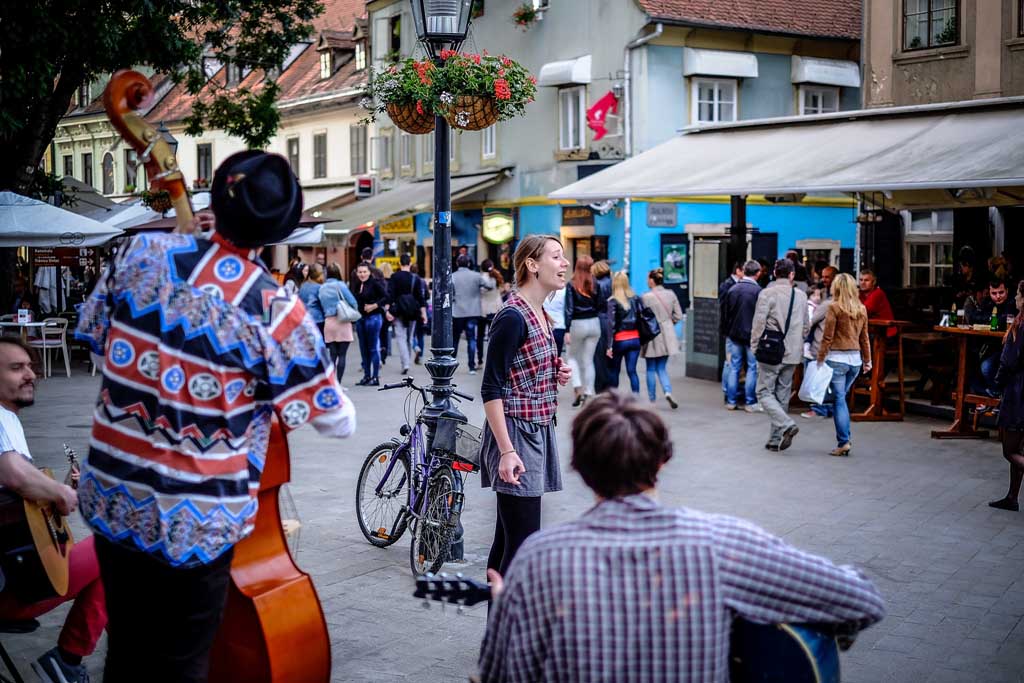 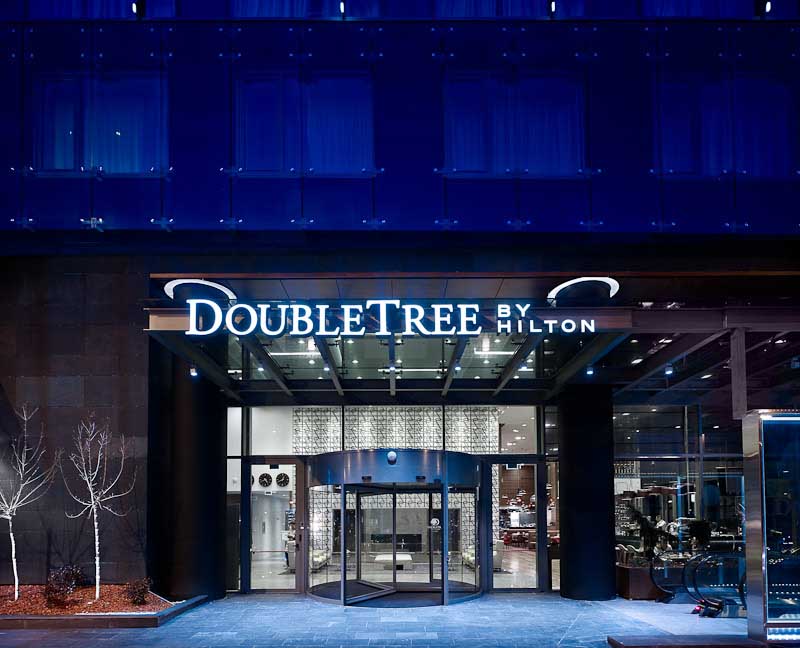 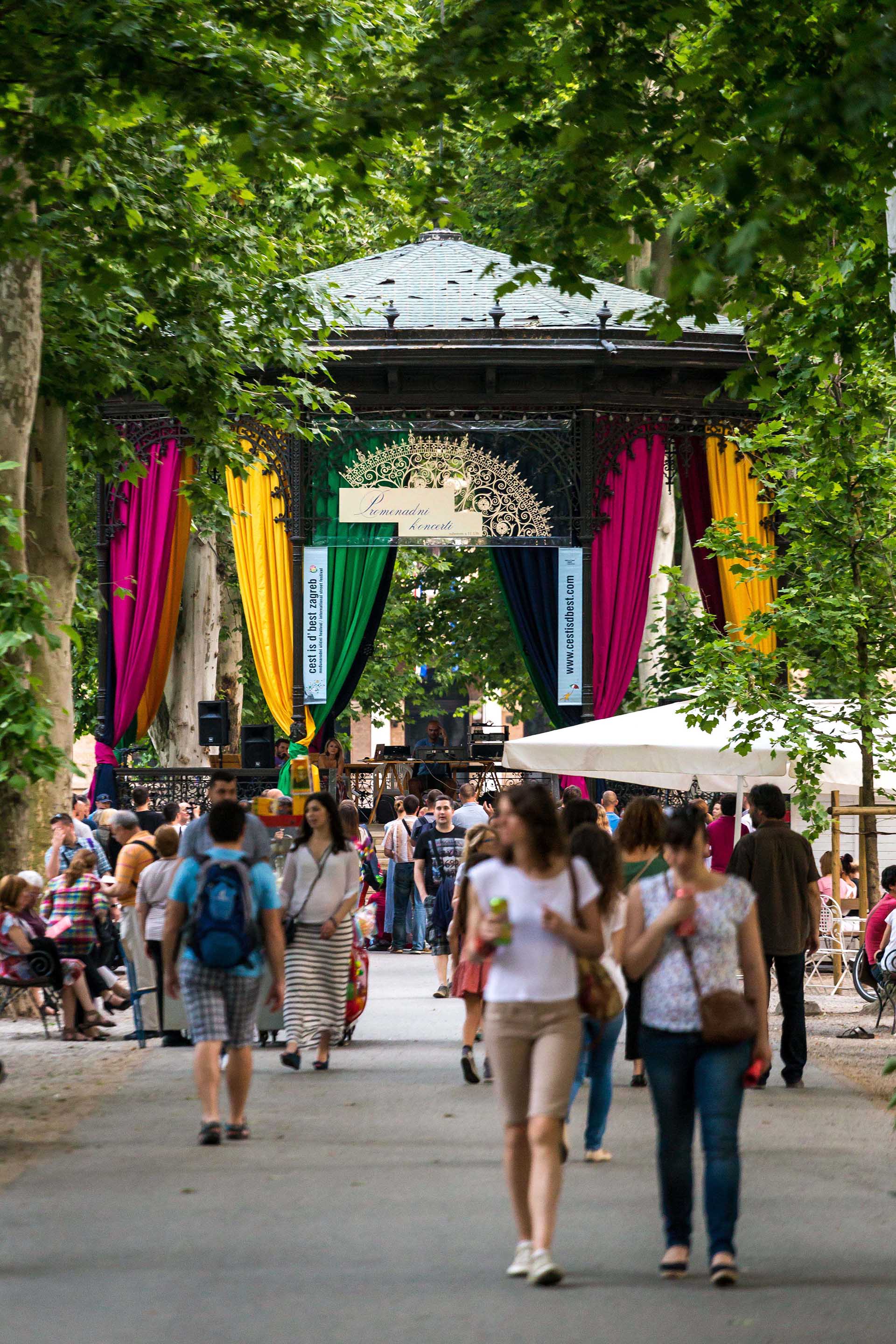 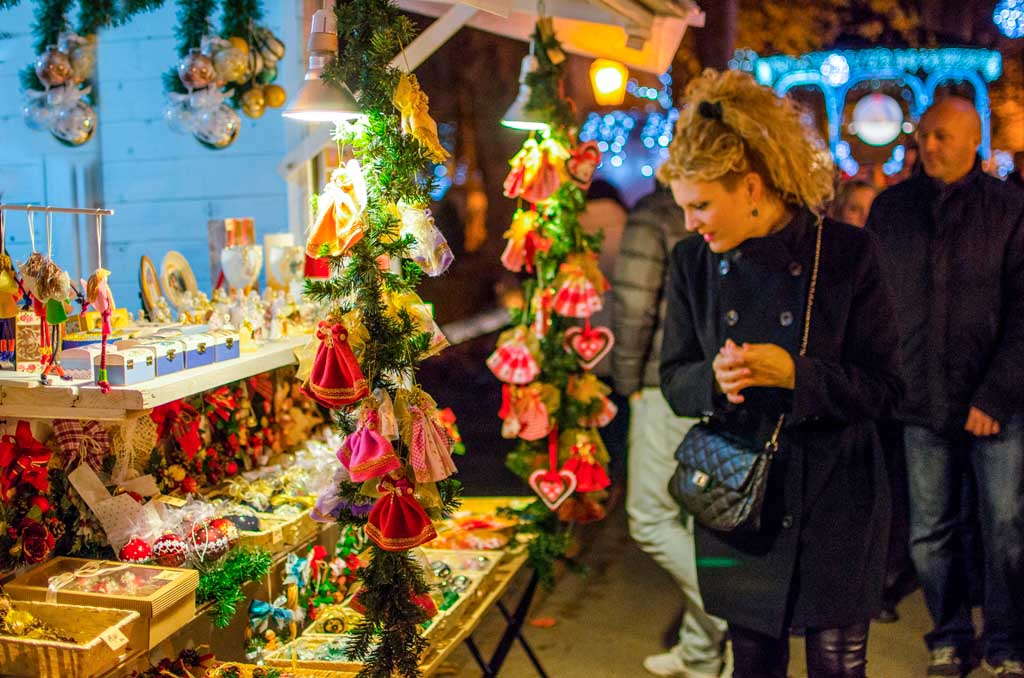 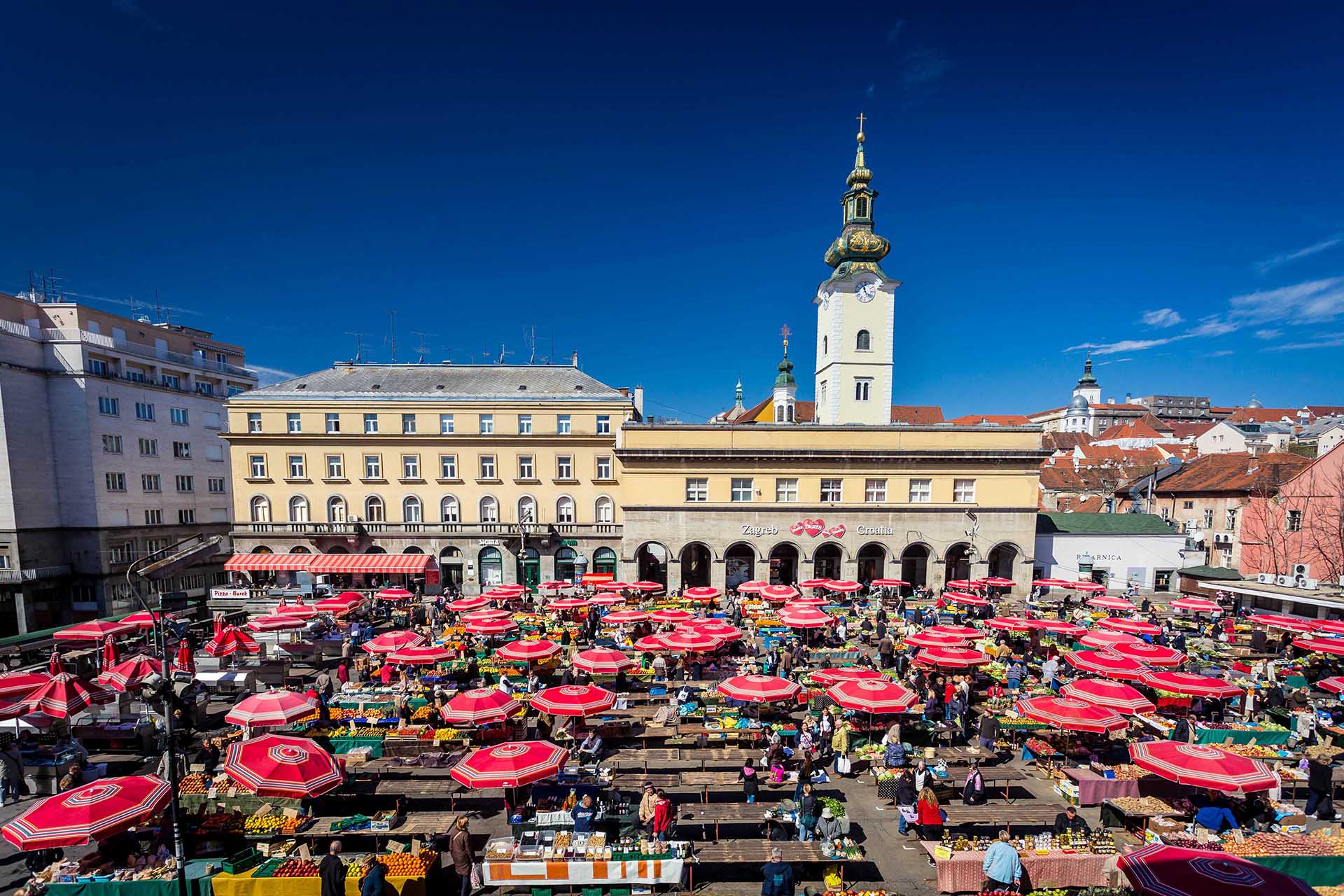 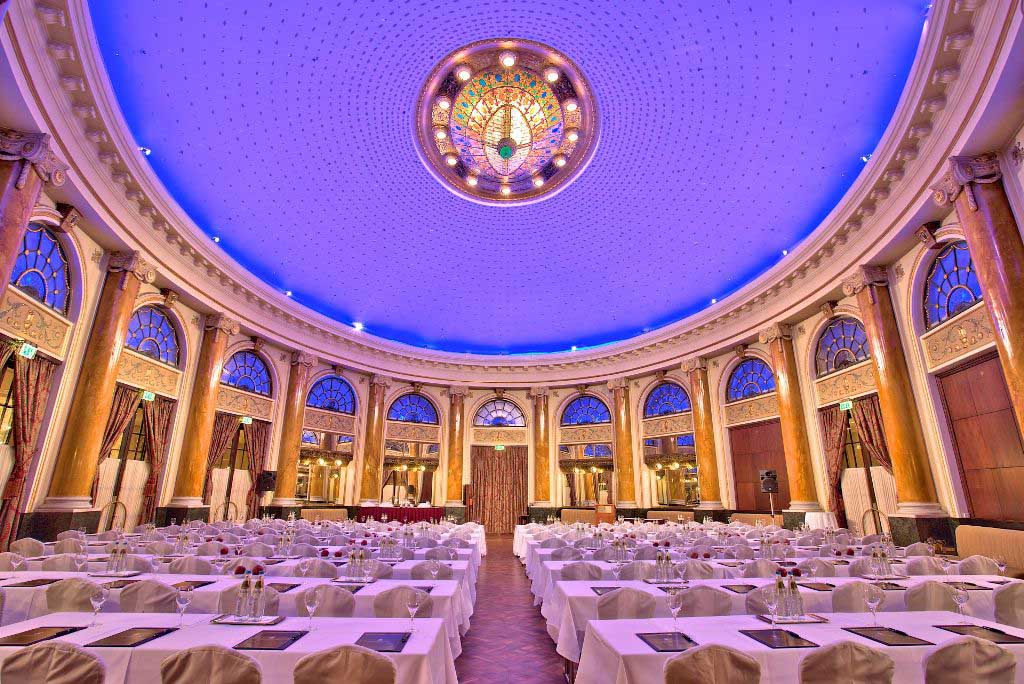 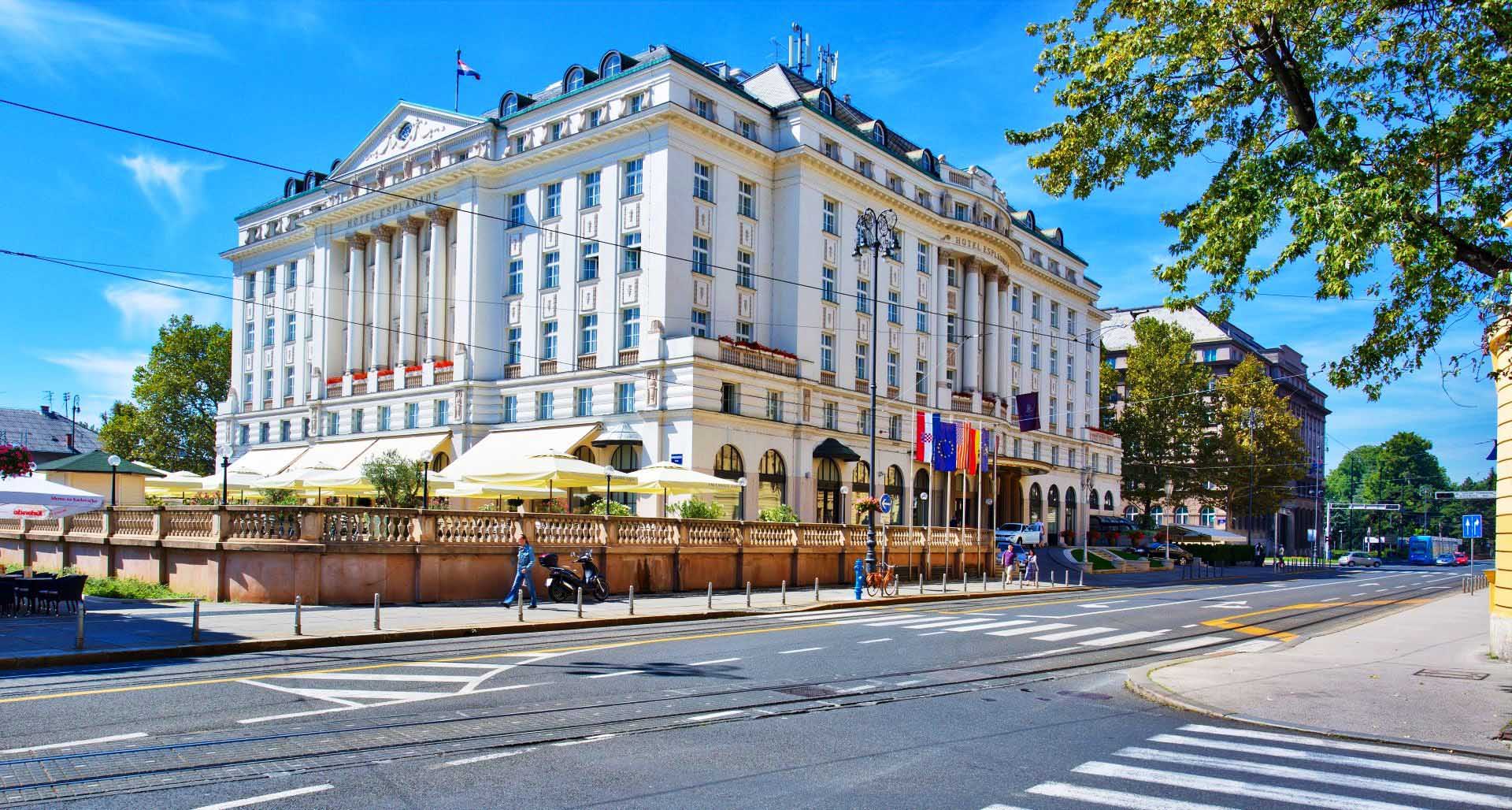 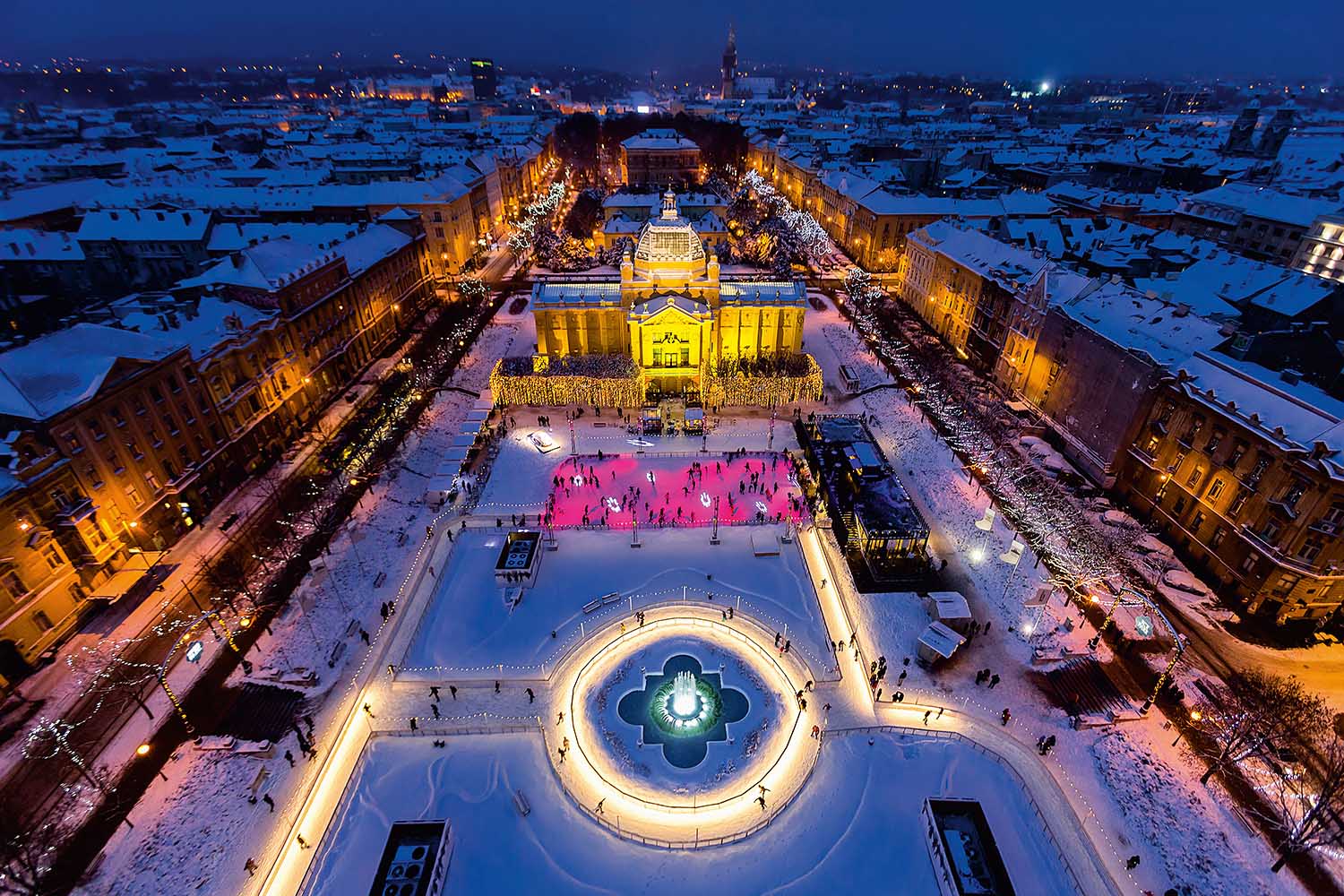 The elegant and doughty Croatian capital is becoming one of the most popular European city break destinations. With an eclectic mix of the Central European and Mediterranean lifestyles, Zagreb pairs well the Austro-Hungarian tradition and the warm Southern flavour. Sometimes serious, sometimes fun, sometimes unusual, this perfect size metropolis provides a real choice of things to do and see. With its cultural mix, stunning architecture, an incredible number of green spaces, world class museums, a restaurant and bar scene for all budgets and a wide range of accommodation choices, Zagreb is a city that reaches out and grabs you to its heart with something for everyone. The journey through Zagreb is always captivating, but the biggest value of this city is its atmosphere and the people who never allow you to feel alone. Zagreb has a story to tell and it has a heart, a big one!

5 things to enjoy in Zagreb

1. Parks and Gardens Like London, Zagreb is a garden city, with many parks and Botanical Gardens open for public recreation. The central square of Zagreb was designed in a shape of a horseshoe by horticulturalist Lenuzzi and leads down to the main train station. Monuments, galleries and museums can be found nestled within the greenery and flowers. Maksimir is the biggest park in Zagreb and was the first public promenade in south east Europe and features zoological gardens, three lakes, and pavilions, gazebos and sculptures.

2. Coffee Culture Zagreb’s streets are lined with both traditional style coffeehouses and cafés to the modern. Locals can often be found sitting in a café from morning to dusk enjoying a coffee or two with friends.

3. Cuisine Zagreb’s culinary scene features fresh seafood and modern European cuisine with traditional dishes including kotlovina (stewed meat), strukli (a thin dough stuffed with pumpkin, poppy seeds, apples or cottage cheese) and traditional cakes such as Zagreb strudels and spiced biscuits sold in the city’s coffeehouses. Wine also plays a prominent part in Croatian cuisine and there are a number of exclusive wine bars in the city. Food lovers can head to Dolac Market, a farmers market that has been the city’s trading area since 1926 and is open daily.

4. Shopping All the major luxury brands can be found within the city as well as boutique shops such as local hat makers and shops dedicated to the necktie, a garment invented by the Croatians. From distinctively Croatian products, along with books, guidebooks and art paintings - we recommend wine, confectionery products and natural cosmetics, artefacts, handmade textile, glass and wooden products. There is also quality clothing, shoes and jewellery made by local designers.

5. Funicular A short, but sweet attraction, Zagreb boasts the shortest Funicular in the world with a travel time of 64 seconds. Connecting the Lower Town with the Upper Town, Zagreb’s Funicular runs every 10 minutes between 6:30am to 10pm daily. If you travel up the Funicular around midday, you will be at the top of the hill in time for Zagreb’s cannon fire at 12pm from the Lotrščak Tower.

Hotel DoubleTree Hilton Zagreb For the second year DoubleTree by Hilton Zagreb has been awarded with  the Loved by Guests Gold Award for receiving exceptional guest ratings and reviews from guests  showing its outstanding dedication to its business and the excellence of the service they provide.

Esplanade Zagreb Hotel Built in 1925, the hotel was designed to provide accommodation for passengers of the Orient Express when it stopped in Zagreb on its journey between Paris to Istanbul. The hotel was the focal point of Zagreb society and has been the host of guests such as Josephine Baker, Charles Lindbergh and Orson Welles. An unforgettable experience!

The Westin Zagreb Hotel To continue offering a unique and refreshing experience to its guests, The Westin Zagreb is currently undergoing substantial renovation. With the new, modern and revitalized look, combined with the everlasting, timeless Westin elegance, the hotel’s facilities will be greatly upgraded. The hotel’s interior will be completely aligned with the stylish Westin global brand, yet inspired by the local heritage and culture.

Sheraton Zagreb Hotel Sheraton Zagreb Hotel, the first 5-star "branded" hotel in the independent Republic of Croatia, has been extensively refurbished. All its public spaces, including its spacious meeting rooms, 2 bars and 2 restaurants, were completely renovated. The hotel, located at the intersection of Zagreb's corporate and cultural scene, is the perfect choice for guests travelling on business, as well as for those on vacation.

Zagreb is the centre of Croatian political life, culture and sport and is a great destination for the MICE market. The city features desirable venues for holding conferences and large-scale events including Arena Zagreb (http://www.zagrebarena.hr/default.aspx?id=42) that can cater for concerts, sporting events and big conferences. For alternative venues with a historical and cultural appeal, meetings and exhibitions can also be held at the Museum of Contemporary Art as well as other museums in the city.