Bologna, thanks also to the performance of its airport, qualifies as a hub for important International and National tourism flows for itself and for the entire region 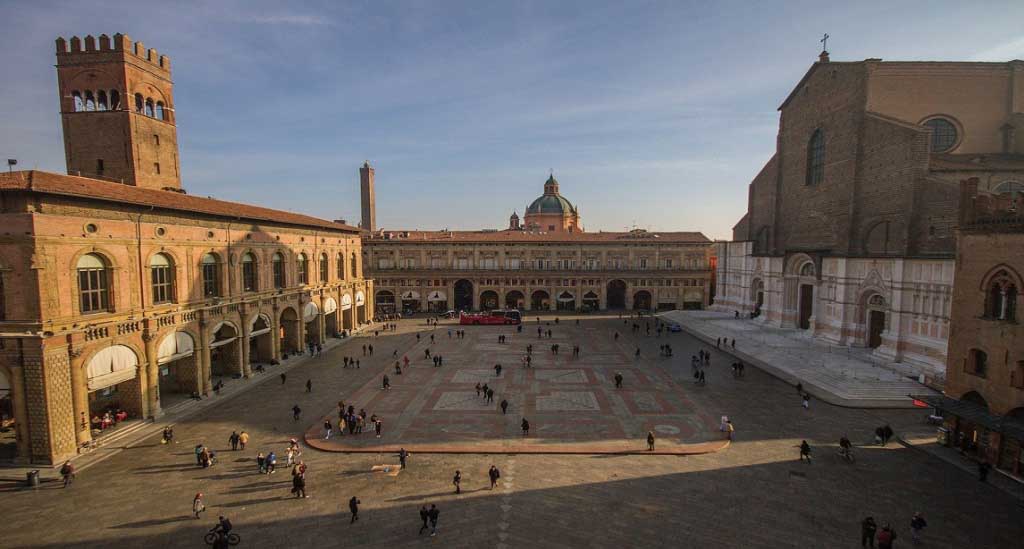 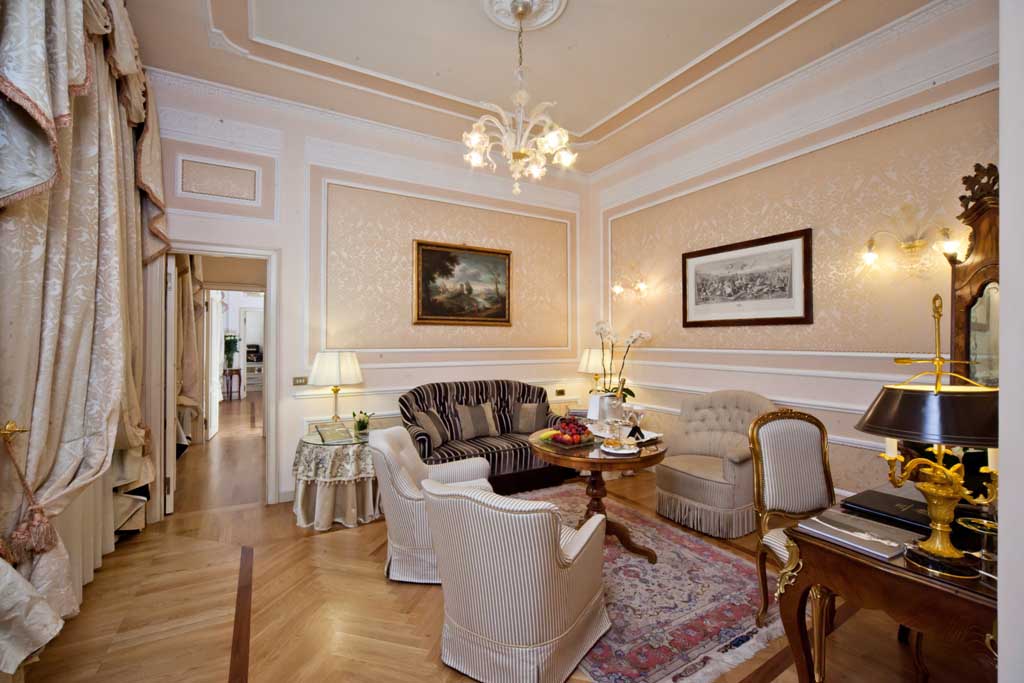 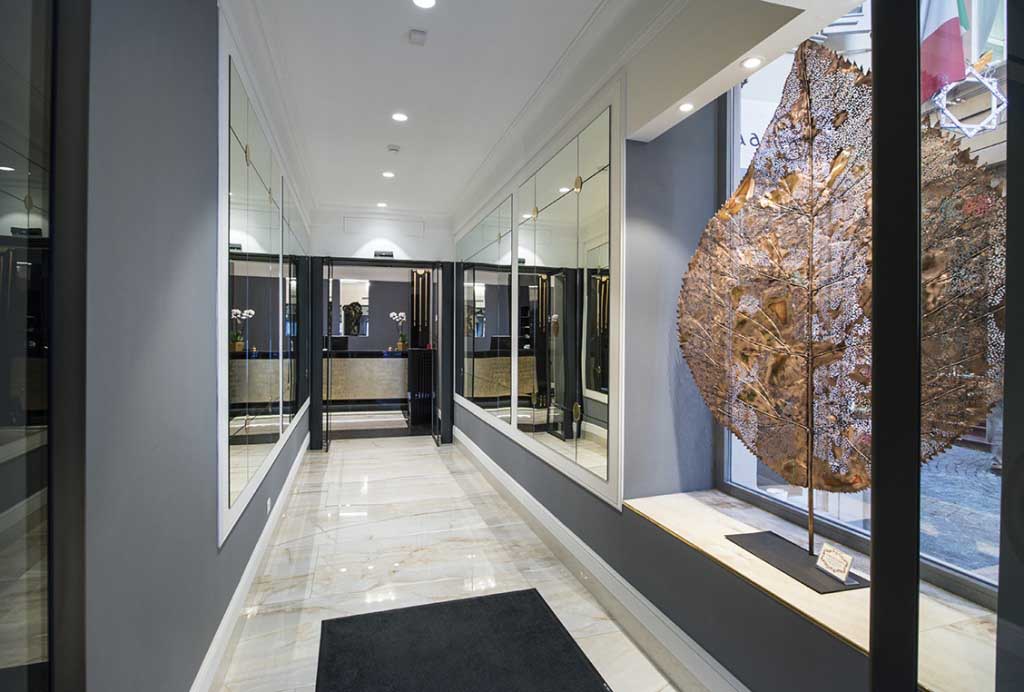 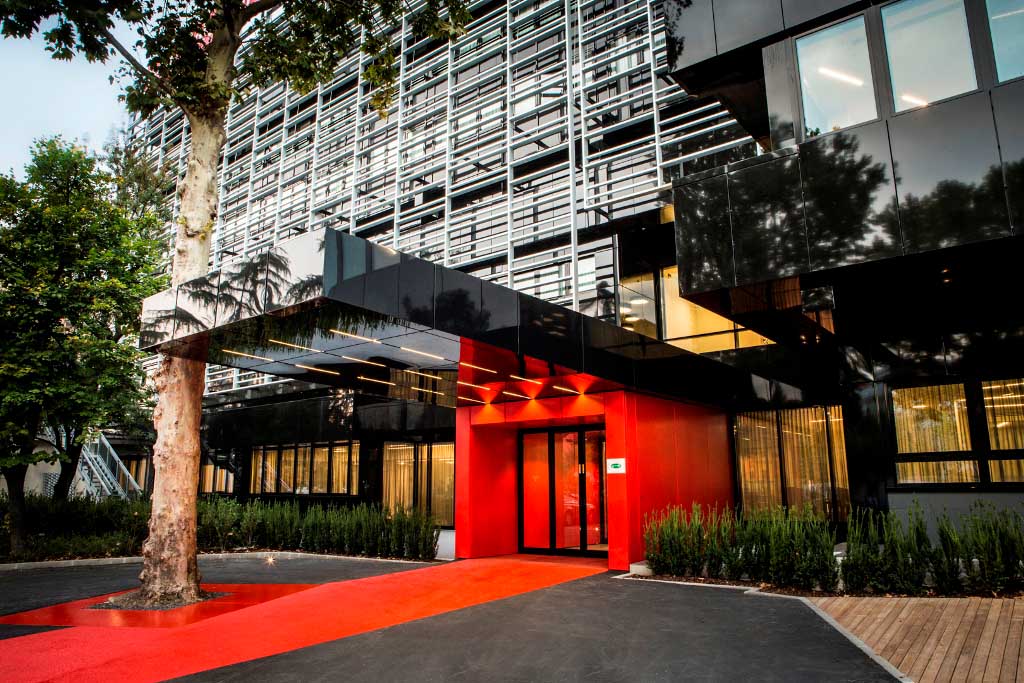 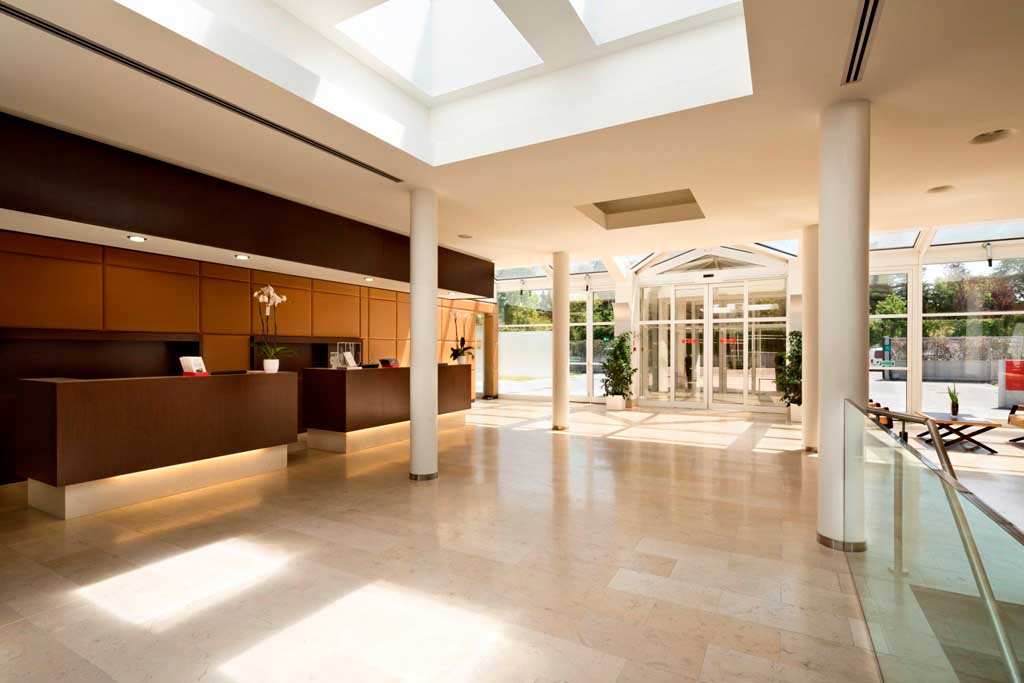 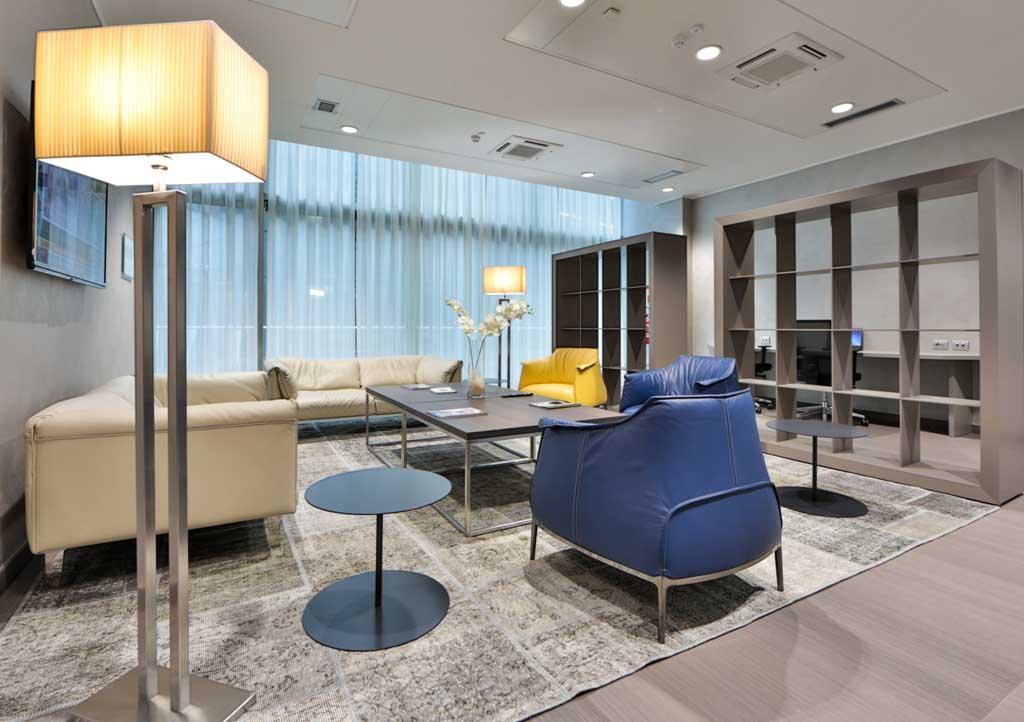 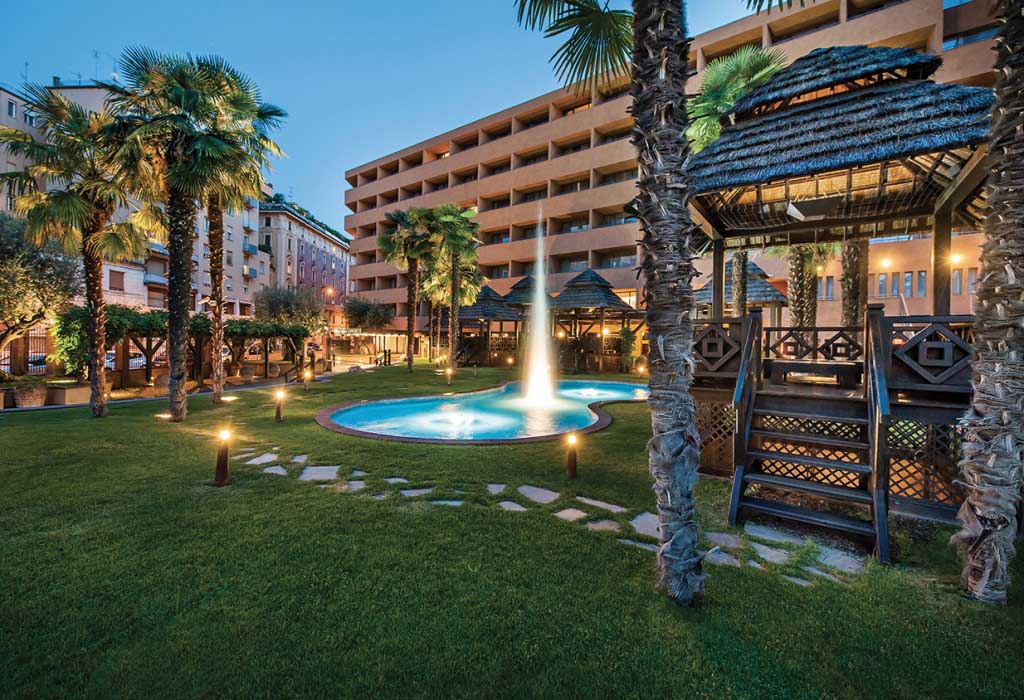 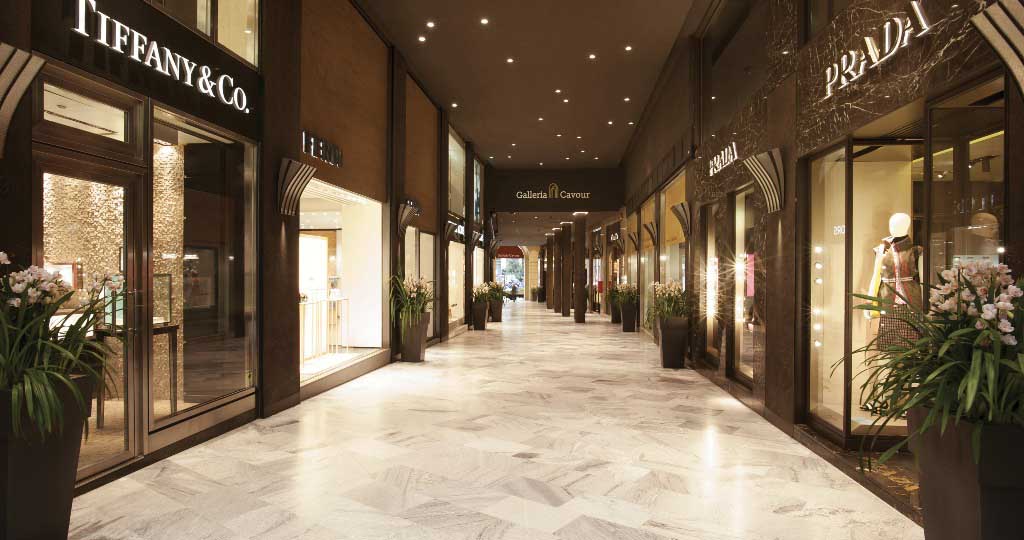 The Emilian city boasts a natural position as crossroads between north and south Italy, but as a door towards continental Europe: Bologna is easly accessible by all means of transport, by train, by car, and by plane, for international tourists. If in the historical centre distances are easily covered on foot, there is no lack of an efficient public transport system that connect the key points, among which stands out the Guglielmo Marconi Airport. Today, with its numbers, it is recognized as an important hub for the development of the destination and access port for the entire region of Emilia Romagna. After all, Bologna is increasingly perceived as a tourist destination, with many strengths for both business and leisure tourism, located as it is in the hearth of the Emilian food valley and industrial district of the automotive sector. Confirming the solidity of the traffic cantered on Bologna Airport, there are 106 destinations that can be reached directly, through the flights 45 airline companies operating at airport.

From the table to the desk

Seat of the oldest university in Europe, Bologna is, of course, also a city rich in art and  culture: 40 km of porticoes, more than 50 museums, and a unique gastronomic tradition. Walking through the historical centre is a true surprise, but, when you sit at a table, instead, there are no surprises and you quickly discover the thousands recipes of a cuisine that boasts an incomparable tradition.

The increase of in tourist flows is also produced by the activities of BolognaFiere and its subsidiary Bologna Congressi. This is an internationally-oriented centre that offers operators over 300.000 square meters of covered area and more than 100 events every year. The growth of foreign operators and exhibitors at the events is very interesting, demonstrating the positive signals coming from the market.

To discover Bologna, “the learned and the fat”, the Grand Hotel Majestic “già Baglioni” Bologna  is a great starting point. A casket of treasures and high hospitality, this hotel is the only 5 star Luxury Hotel in Emilia-Romagna and its position is extremely privileged: alongside Palazzo Fava and a stone’s throw from Piazza Maggiore.
Read more… (page 120-121)

Three prestigious hotels – Commercianti, Orologio e Novecento – where hospitality means art and elegance, but also tradition that tells the distinguishing features of the town in the best possible way: culture, history, and good food. Attention for details and elegance of the buildings represent a steady point to guarantee a stay that can stand up to the guests’ expectations.
Read more… (page 124-125)

Gruppo UNA, present in Bologna with its modern and comfortable Hotel Bologna Fiera, UNAWAY Hotel Bologna San Lazzaro , Atahotel Bologna e UNA Hotel Bologna, boasts a varied and high-level MICE&Bleisure offer. From the centre of Bologna to the city of San Lazzaro, those who choose a hotel of the brand are sure to go back home satisfied.
Read more… (page 128-129)

An elegant 4 star leisure hotel, with an interesting MICE proposal, the Royal Hotel Carlton knows how to turn a business trip into a pleasant opportunity for both relaxation and the rediscovery of the territory. Surrounded by a flowered garden, it’s located just a few steps from the train station and the city’s main attractions.
Read more… (page 131)

The Cavour Gallery has always been the point of reference for the exclusive shopping of the Bolognesi. In just  a hundered meters, in a very elegant gallery in the historical centre, are concentrated the most prestigious brands in the Italian and international fashion scene.
Read more… (page 134)

For info about venues mentioned in Focus Bologna, click “details” on the Directory slide show: