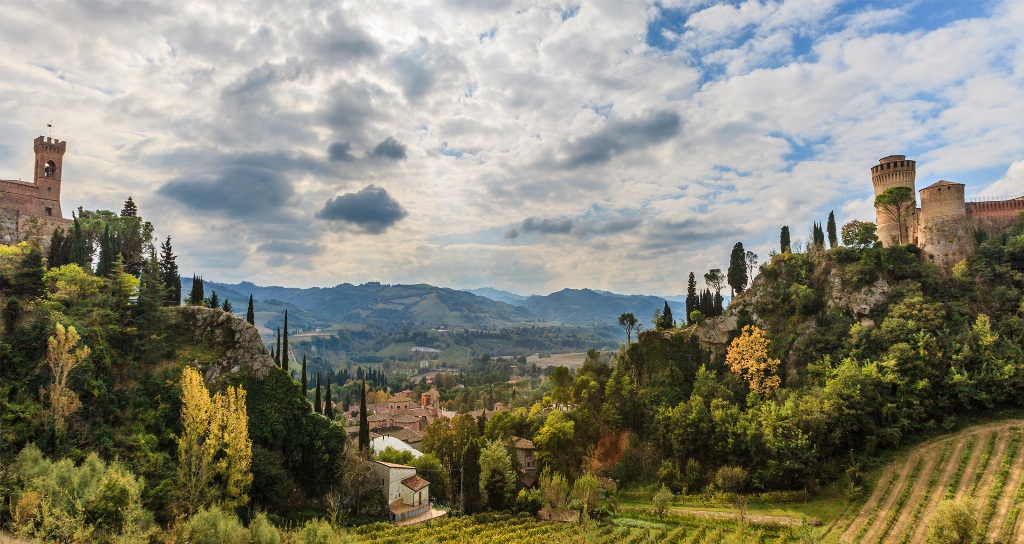 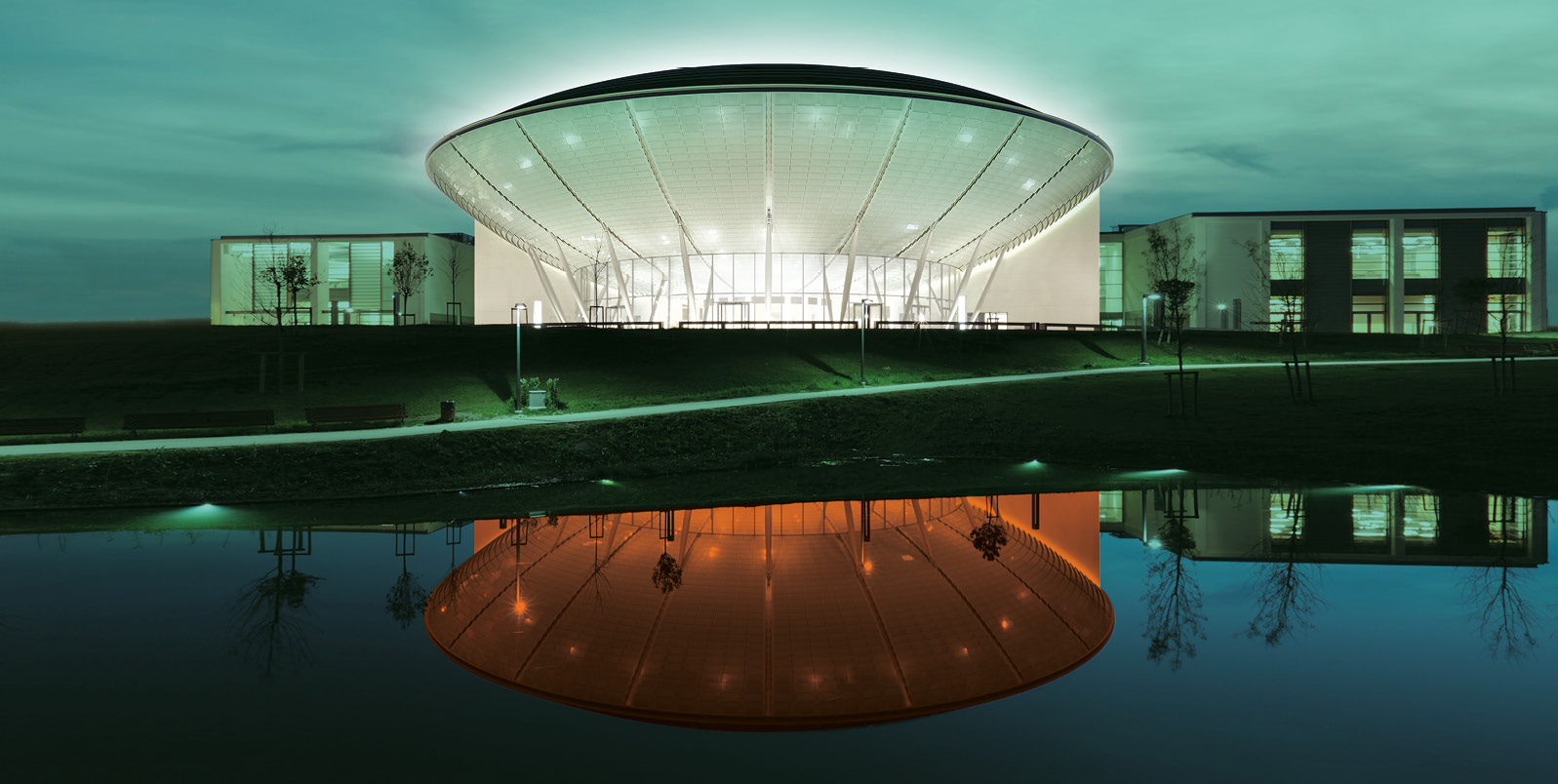 Our journey begins in Rimini, the queen of seaside tourism, which is becoming increasingly popular as city of art and culture. Many initiatives have been taken to promote the city such as: recent operations that are transforming the historic centre aspects, the Fellini Museum project (due to open in 2020, on the occasion of the 100th anniversary of the Maestro’s birth), the reopening of the historical  Cinema Fulgor. Here, the Oscar winning scenographer Dante Ferretti has “portrayed” the main hall with a Hollywood-Romagna style, giving rise to an original and highly suggestive area, that is also available for private events. Just leaving the city centre, it’s possible to discover a land of castles and fortresses, homeland of luxurious hospitality and Pellegrino Artusi, that’s ready to give thrills to motor lovers.

A trip to the Rimini hinterland

Starting from Valmarecchia, you have access to a land with highly evocative views, full of castles, fortresses and forts.

There’s Verucchio and the superb Rocca, that can host, in Feasts Hall, singular Medieval themed dinners. A few kilometers towards the North, you’ll see Santarcangelo di Romagna. This is an ancient Medieval hamlet on the Colle Giove, characterised by a dense network of fascinating tuffaceous caves of great architectural beauty. Here, a must see is the Stamperia Marchi, it continues the ancient tradition of rust printing using a “mangle” of 1600 that is unique in the world (it’s also possible to have made a wooden mould with the logo of your own company).

Going to the South, you’ll find Pennabilli, where you could admire many expressions of Tonino Guerra’s creative genius. There are several garden-museums and permanent exhibitions called “Places of the soul”:

Then, you may enjoy the starred cuisine of the Piastrino, in the Pennabilli centre. This is a cosy place, hosted in an ancient stone house, where the chef Riccardo Agostini carefully selects ingredients of territory and uses them with elegance and concreteness.

The Valconca: wines and luxury hospitality

The hinterland behind Riccione, the Valconca, hosts several wine cellars, such as the charming Tenuta Mara. It’s half biodynamic winery and half en plein air art area, with the sculptures by Mauro Staccioli, Gio’ Pomodoro and Pietro Sbarluzzi, and with an original peculiarity: grapevines grow accompanied by classical music.

Regarding the luxury hospitality, we find two important destinations:

Those people who look for the coté culinario of the area, should stop in Forlimpopoli. It’s the birthplace of Pellegrino Artusi, the first person to decode the Italian regional cuisine with his “Science in the Kitchen and the Art of Eating Well”. Here, we find Casa Artusi, a centre of food and wine culture that stores all the editions of his book and regularly organises cooking shows, workshops and cooking classes.

The Motor Valley in Romagna

Racetracks, that host annually sports events at international level (such as the MotoGP, the Superbike Cup and the DTM, namely the German Touring Car Championship), are two and they are:

Returning to the point of departure of our journey, aimed at providing hints to organise an event in Romagna, these are useful references to organise a corporate event in Rimini > read more