A surprise victory, the other cities seemed to be favoured, but the candidacy, “well supported” and able to “project the existing resources also in an international setting”, was convincing. It will receive one million euros not bound by the Patto di Stabilità and will have a whole year to put into play, both nationally and internationally, the title that it deserved. In the meantime, they are already working on the Bando 2018 (the same competition, for 2018), so they can appoint the Italian Cultural Capital in January next year

It took everyone by surprise, the victory of Pistoia as Italian Capital of Culture 2017. Nine were the finalists: Aquileia, Como, Ercolano, Parma, Pisa, Pistoia, Spoleto, Taranto, and Terni. But its project has convinced the majority of the Commission, chaired by Marco Cammelli, «for quality and completeness», and because «it fully interprets the existing resources, projecting them into an international scenario of advanced development of the cultural heritage and associative participation. «By applying the criteria of the Bando», said Camelli, «we have appreciated the quality of the presentation, content, and sustainability of the project». The other cities seemed to be favoured, but «the Commission has worked transparently, without any form of pressure, and chose Pistoia, which will receive one million euros not bound by the Patto di Stabilità and will have a whole year to put into play, at a national and international level,the title ofItalian capital of culture 2017», tells us the Minister of Cultural Heritage, Franceschini. Elena Becheri, Councillor for Culture of the Municipality of Pistoia, exults and defines the coveted recognition “fundamental”: «the Commission has been able to seize the fact that culture is the yeast that makes the policies of our city grow». No coincidence that Pistoia has achieved important awards such as the Eden 2013 by the European Commission for the Italian destination of excellence for accessible tourism, information availability and quality of dedicated touristic services. In the same year Pistoia also received the recognition by the CNEL (National Council for Economics and Labour) who had highlighted how the territory proved to be the fourth in Italy for the highest rate of cohesion and potential for social integration. The previous year, instead, there was the Social Business City - the first city in Italy, fourth in the world – awarded by the winner of the Nobel prize for Economics, Muhammad Yunus. 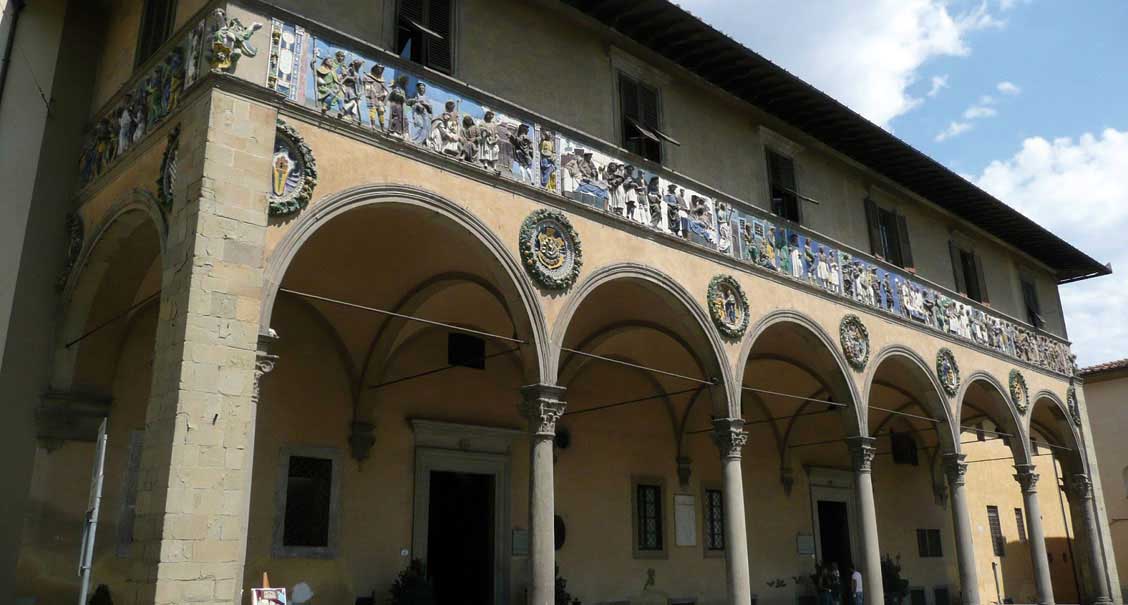 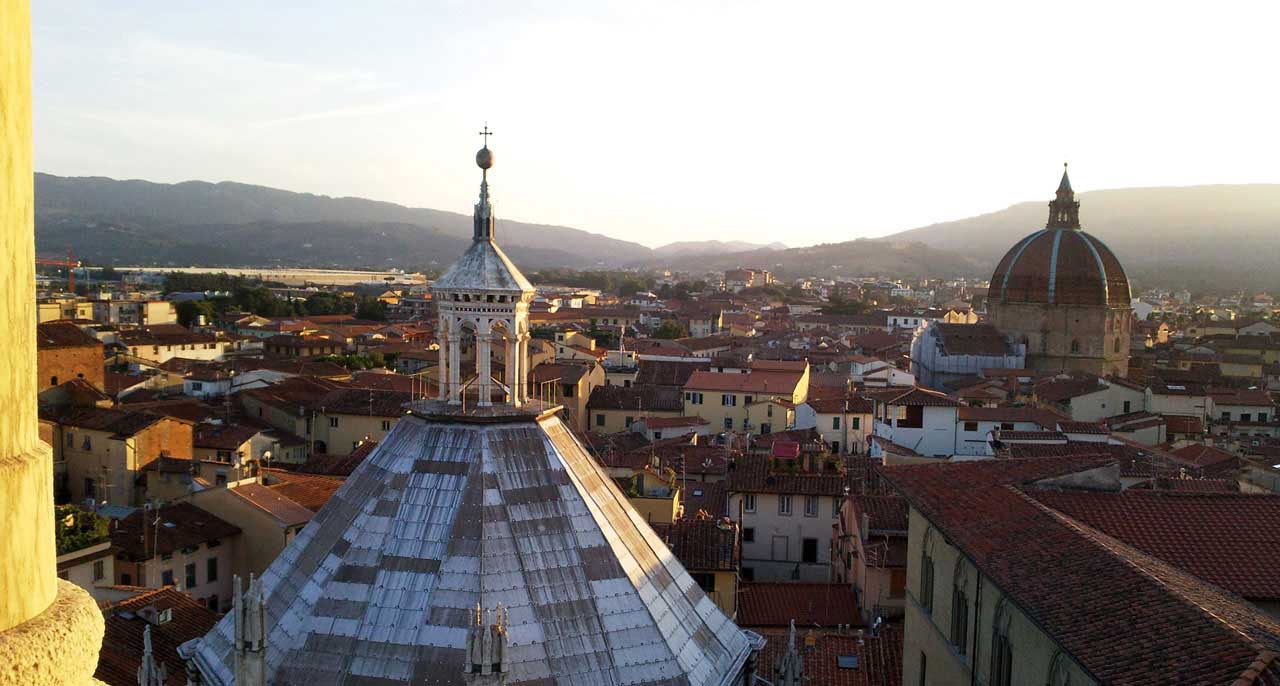 Investments and works
The project submitted for the candidacy to Italian Capital of Culture 2017, the result of joint work of the City, Province, and Region, along with the Diocesi, Fondazione Cassa di risparmio di Pistoia e Pescia, Cassa di risparmio di Pistoia e della Lucchesia, and Camera di Commercio, predicts for the interventions on urban regeneration and cultural infrastructure through capital grant, an investment of over 15 million euros and more than 6 million euros for operational expenditure. «We have focused on important, relaunching projects: the recovering of the Ospedale del Ceppo – the entrance to which proudly displays the admirable frieze by the Della Robbia, just restored – into a multifunctional centre; the regeneration and requalification of the urban walls and the cycling and pedestrian paths of the historical centre, the development of Palazzo Fabroni with its Contemporary Visual Arts Centre», underlines Becheri, and «the realization of an exhibition on Marino Marini is also planned, in collaboration with the Fondazione Guggenheim, in addition to the renewal of the great festivals, from the Dialoghi sull’Uomo (Dialogues on Man) at Pistoia Blues, to the fourth edition of Leggere La Città (Reading The City)».

We play in advance
«I’m sure the title of Capital of Italian Culture will become more and more coveted», says Franceschini, stressing that «the cities will be able to boast the title of contestant, just like when movies boast the title “Oscar-nominated”». For whoever wins it is important in order to present their cultural and touristic offer in Italy and internationally. In addition, «the many big and small cities that participate are motivated to put in place a comprehensive plan, putting together public and private resources» and «understand more and more, if proof was ever needed, that investing in culture and tourism is a great economic opportunity for the city but also for all of Italy». Franceschini lets us know that they are already working on the Bando of 2018 «it will be published soon, so that we’ll be able to appoint the Italian Capital of Culture in January next year, and the cities that did not have the satisfaction of winning, will be able to compete with the next ones».