MASTERMEETING / Destination / Rovos Rail: The Most Luxurious Train in the World
Blog detail
68
2020

Dreaming of the most exclusive train in the world, which crosses the Southern Africa with 8 spectacular itineraries from 48 hours to 15 days 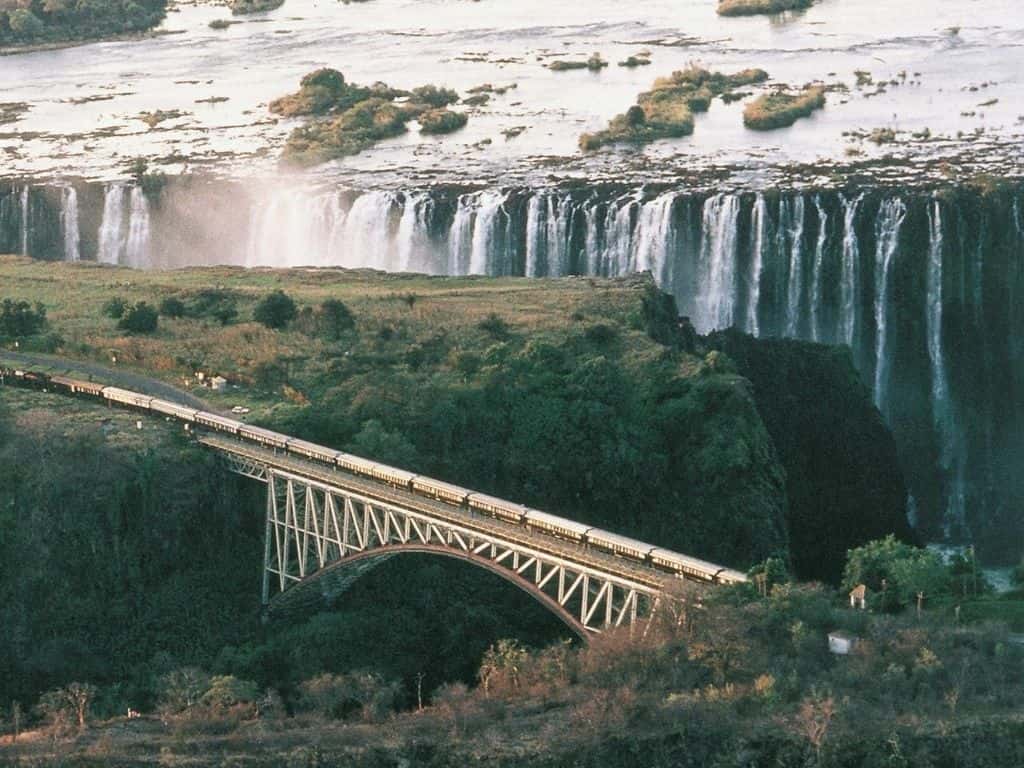 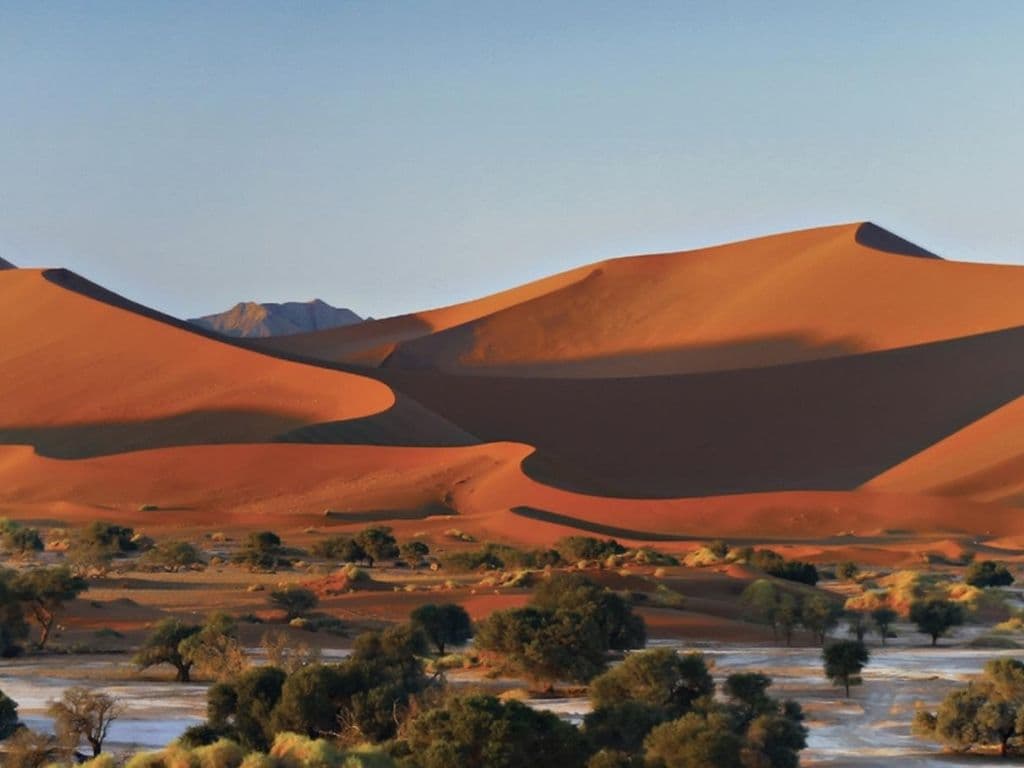 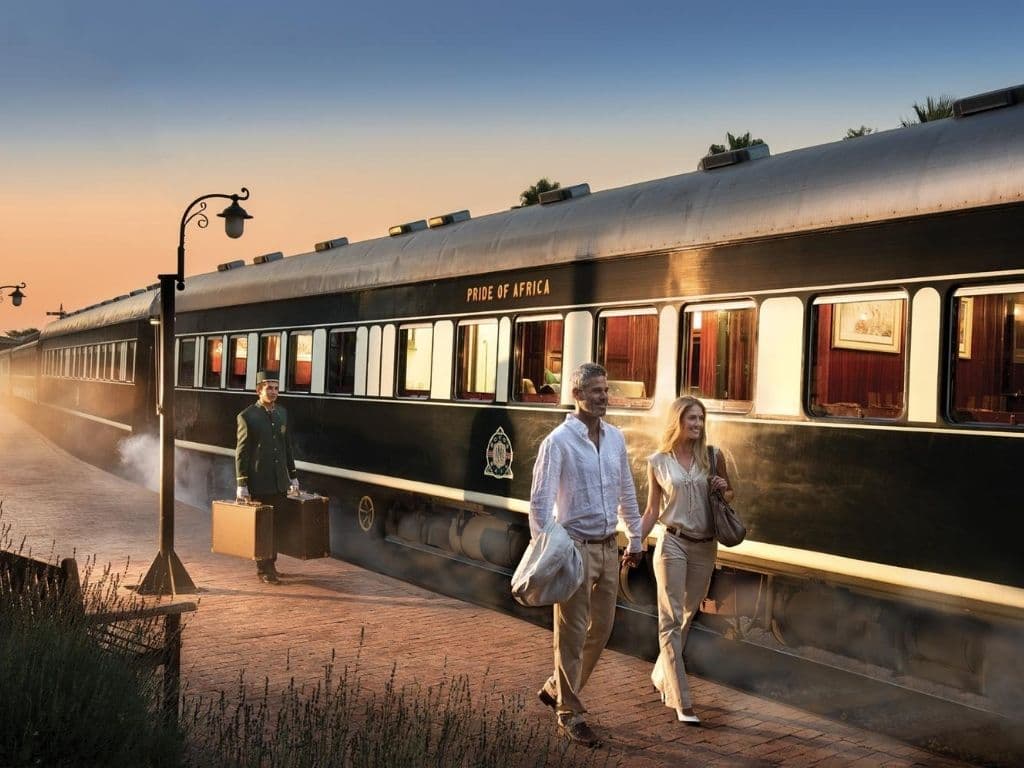 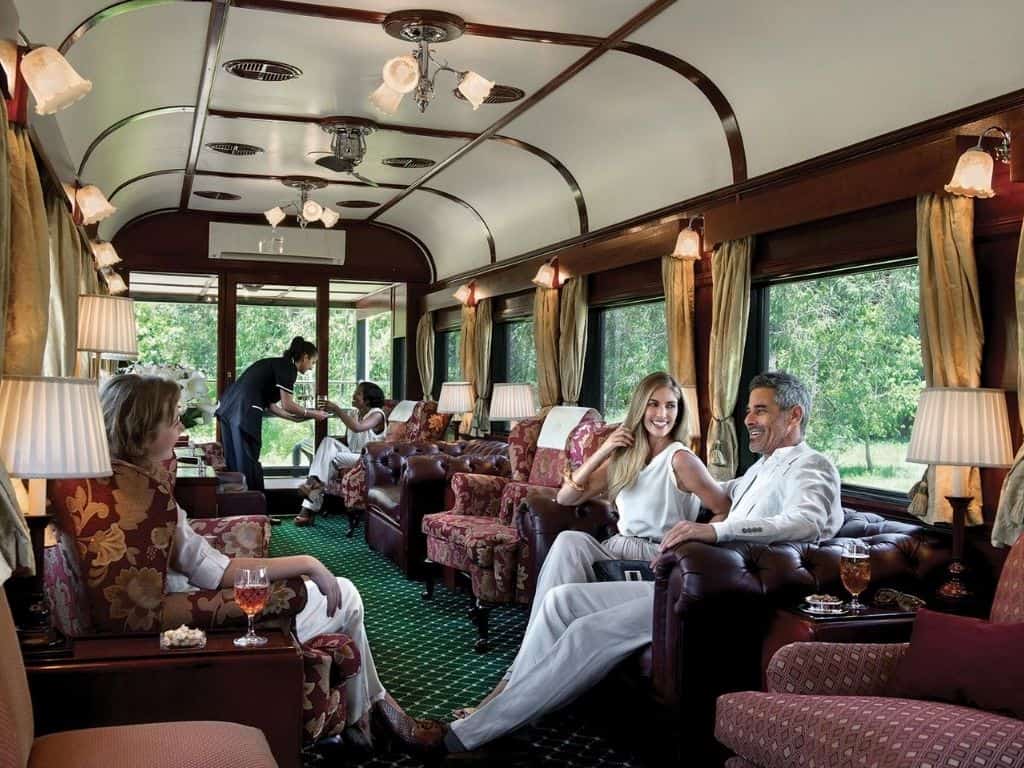 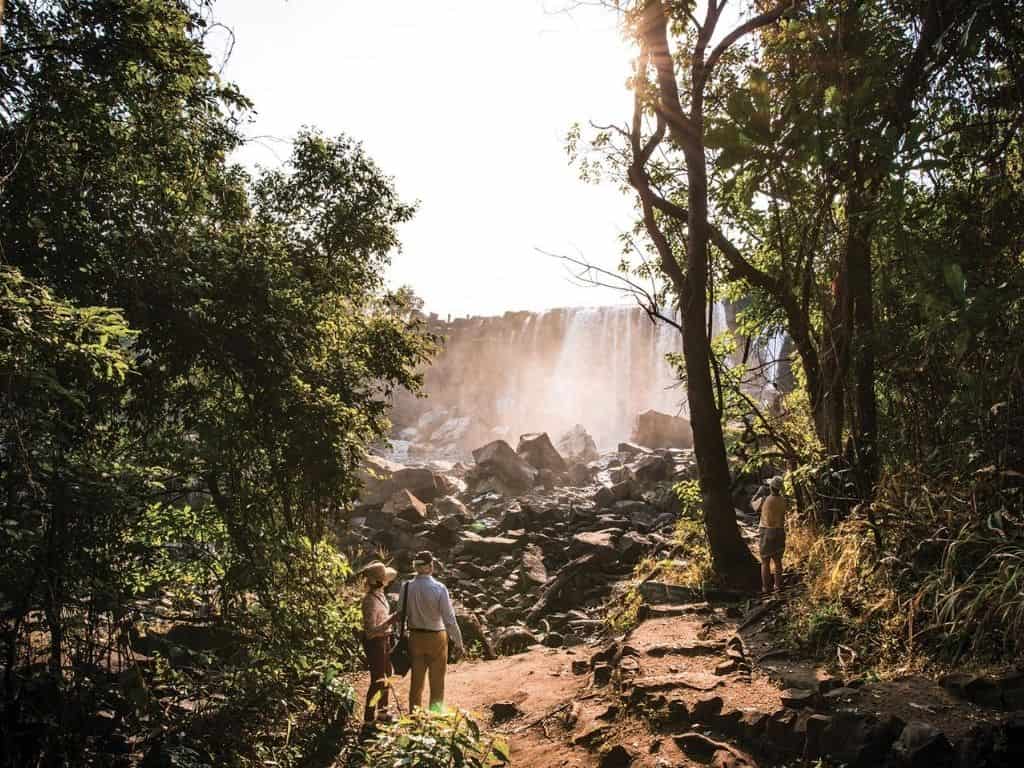 Everything started from the whim of a (brilliant) South African millionaire entrepreneur. In 1985 Rohan Vos wanted to go on holiday with his family in Africa. So he decided forthwith to buy some old railway carriages, to renovate and furnish them with any kind of luxury and comfort. Evidently his holiday was so enjoyable that he decided to found his private railway company,

destined to conquer the title of the most luxurious Train in the world, from the start. The maiden voyage started on April 1989 and since then, the dream of this visionary entrepreneur has become a reality with eight unforgettable itineraries, from 48 hours to 15 days, in the most fascinating places of Africa, between Zimbabwe, Namibia, Tanzania, Zambia, South Africa, Angola and Congo, with vintage trains, beautifully restored and decorated, which accommodate up to 72 travelers.

Today numbers confirm, without confutation, enthusiasm of entrepreneur. 440 staff members, five operating extra luxury trains, called Pride of Africa, and a sixth arriving by December 2019, are ready to run simultaneously on the rails of the eight offered itineraries – including the great novelty of this summer, the coast-to-coast which crosses continent – and one more, the Shongololo Express, a 3-star but always magnificent train, active from time to time on one of the three offered routes. Results are amazing, but it’s also amazing that a similar success doesn’t make arrogant person. For founder and CEO of this business, that still today is family run, the keyword is only one: consolidation. “Once our sixth train will be launched, we must focus on maintenance of all railway carriages, on staff training and perseverance in making us independent”, added Vos with his wife Anthea always by his side.

Boarding one of the Rovos Rail trains is like returning to a past of elegance and adventure, journeys and explorations. Within historical railway carriages there are 36 cabins, from “simpler” pullman suites, to deluxe, up to spacious royal suites, all of them with private bathroom. They are furnished according to a perfect concept of luxury in Victorian style and with warm tones of boiserie. In elegant common areas, travelers, who are asked to have a suitable dress code, spend their time enjoying excellent cuisine offered in the Victorian style diner and fine selection of South African wines, admiring wonderful landscapes that pass beyond large windows. As custom there’s a panoramic railway carriage with big windows and cosy armchairs, there’s also a lounge carriage, placed at the end of the train, which offers the possibility to access to the romantic open-air veranda and to enjoy nature scents and colors. The pleasure of life on board alternates with charming excursions on land: from safaris to discoveries of history and local culture.

Itineraries of Pride of Africa

For all itineraries, departure is from Pretoria (with exception of Dar es Salaam). They are also available in opposite direction.