Bologna: ambassador of Italian hospitality in the world, city of art and culture, destination for international events.

The Bologna Ambassador Project is a program led by the Bologna Convention Bureau aimed at prominent ﬁgures from the city’s academic, medical, scientiﬁc, professional, entrepreneurial, and institutional world, interested in nominating bologna as seat for a future conference or other kind of event.

The city oﬀers authentic and sustainable experiences and is also an ideal destination for events:

Bologna is a hidden gem in the heart of Italy! >>read more

Locations for business&leisure stay in Bologna: 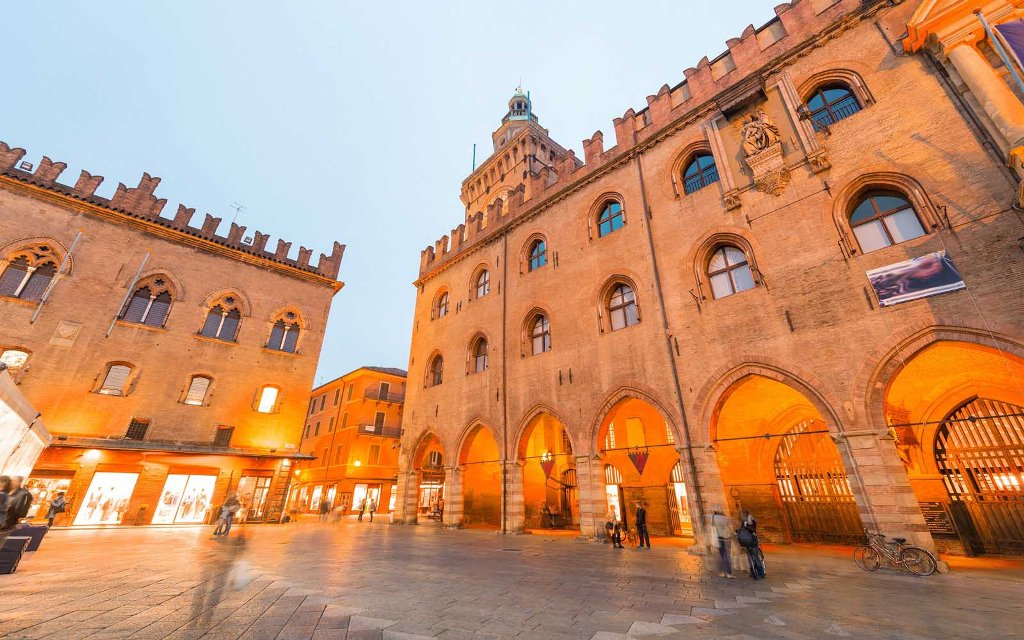 For more information on the structure, click on details and consult our Directory: