With new prestigious openings, ambitious projects, and the unexpected charm of its nature and its history, the Oman wants to become one of the main Mice and Bleisure destinations in the world 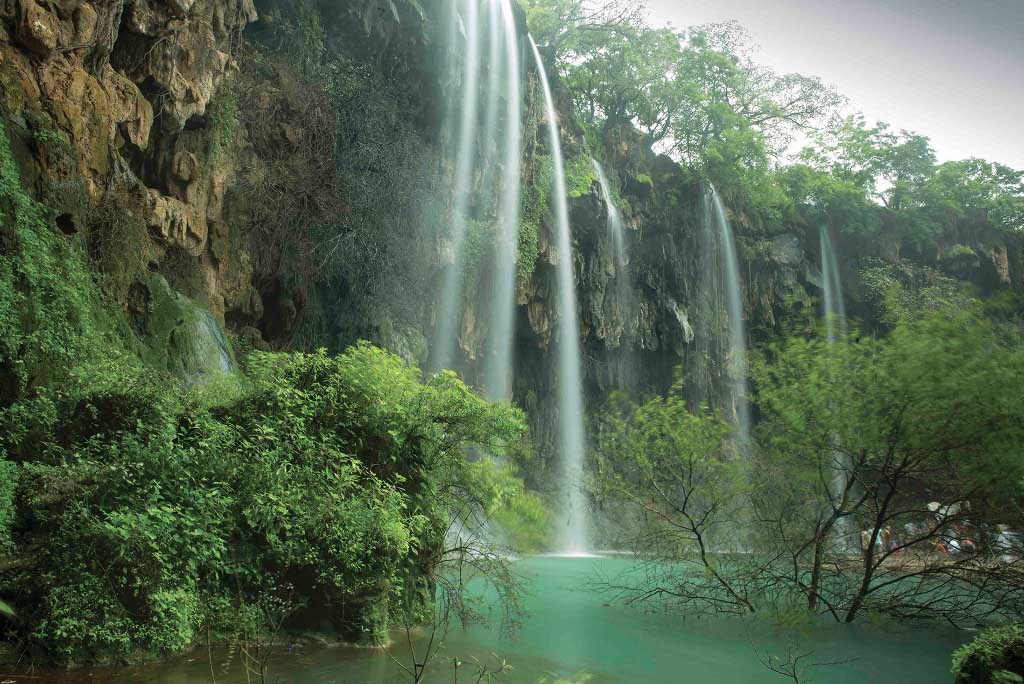 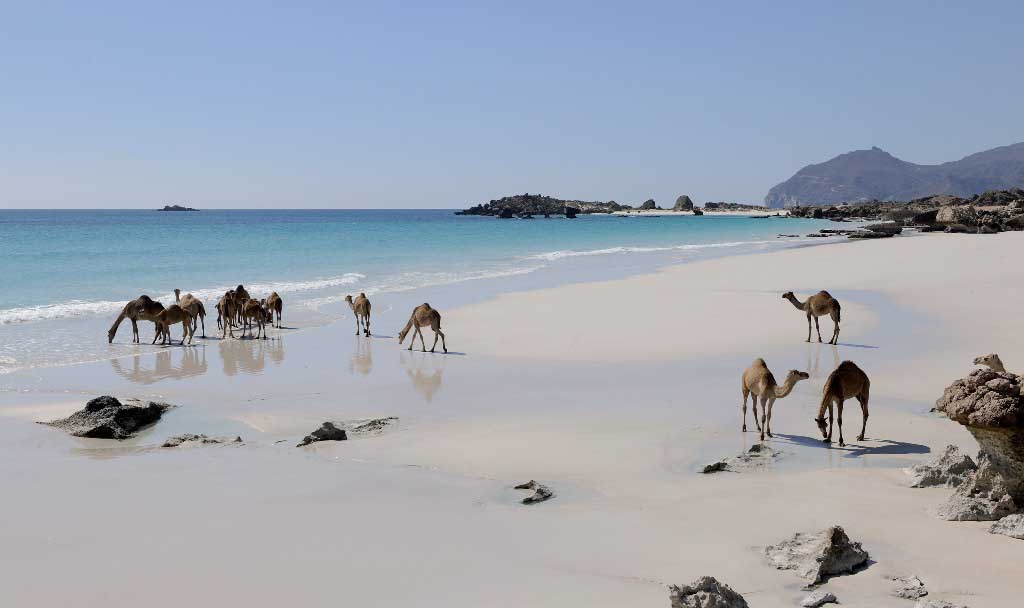 It remained invisible to the outside world until 1970, when the Sultan Qabus Bin Said started to transform the country thanks to his modern and liberal vision. The sand of its desert, the rocks of the massive Hajar, and its jagged and amazing coastline kept the millenary history of this country quiet, concealing the ancient traces of the flourishing trade with the Sumerians and the legendary caravan passage on the Incense Road. Only in recent decades Oman has awakened: reforms, ferment, and the willing to be a top destination.

The new luxury hotels and resorts that continue to increase the offering of Omani hospitality – the two recent Anantara, one in Salalah and the other on the flowering mountains of Jabal Al Akhdar; the upcoming Kempinski and Fairmont in Muscat; the first Jumierah of the country that will open in 2017 in Jissah and the recently renovated Sheraton in the business district of the capital – all integrate with the landscape and the concept of elegance dear to the Omanis, people proud of their identity, of their history.

From Muscat to traditional villages, through desert and mountains

Muscat is one of the oldest cities of the Middle East and its spiritual centre is the Grand Mosque of Sultan Qaboos, the third largest mosque in the world.
The Royal Opera House of Muscat, directed by Italian Umberto Fanni, is a true cathedral of music, a unique theatre in the whole Arabian Peninsula, technically advanced, in which Italian tradition blends with Islamic style and decorations. The view of the Old Town, surrounded by walls that date back to the seventeenth century, launches the traveller in an authentic past, among the Omani traditional houses, the forts of Mirani and Jalali, proof of the Portuguese occupation of the sixteenth century, and the Sultan’s palace.

Wahiba Sands, less than three hours away from the capital, it is the vast desert of Oman, where the Bedouins live, a population of over three thousand people deeply linked to tradition, with their dromedaries and goats. Spending the night in one of the equipped camps is a unique experience for stargazing and witness the spectacle of the sunrise over the dunes.

Bahla, a fortress that dates back to the thirteenth century, UNESCO World Heritage Site. The city  is also famous for its ceramics obtained with an original technique at risk to be lost, starting from the clay collected in the Wadis, the picturesque canyons carved by the streams, oasis of extraordinary beauty, in the middle of the desert.

Nizwa where there is the rocky massif of Jebel Akhdar, known as the Green Mountain: the result of the ingenious and millenary irrigation system by gravity of the Aflaj (falaj is the singular form), UNESCO World Heritage Site, functioning and adopted still today.
On Friday morning, the city of Nizwa comes alive, in a large oasis, on Islam’s sacred day is held the most characteristic animal market: a festival of sellers and buyers from all over Oman, cows, oxen, goats, and sheep that parade to show their talents.

Al Hamra houses, built with clay, straw, and sand are over 400 years old; they are the best-preserved examples of the Sultanate, and some are still inhabited by families who live according to tradition. Al Abriyeen, perched at a thousand meters of altitude, with its narrow alleys, steps, traditional houses and the tall buildings in clay. All around it are the picturesque terraced fields and the land made fertile by the ingenuity of man.

Who choose to go further south, in the direction of the border with Yemen, has the opportunity to discover another soul of Oman, made of dense tropical vegetation, ancient cities, spectacular beaches, and incense road.
The paths travelled over the centuries by the caravans that transported the incense have been recognized UNESCO World Heritage Sites: the ancient AlBaleed and Samhuram, the Wadi Dowkah, where they still collect the scented resin today according to tradition, and the souq of Salalah where the best quality incense is sold together with the typical handicraft.