Meetings and events in the fascinating setting of Palazzo Mezzanotte 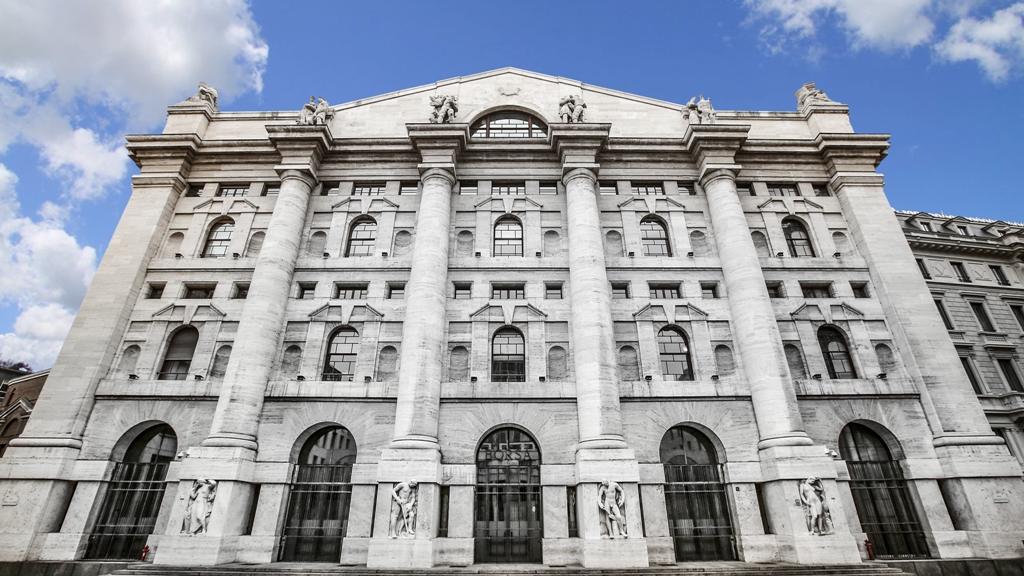 Palazzo Mezzanotte history began in 1932, during the years, it has changed: from being a finance temple, it has become a modern communication centre. The symbolic building of Milan, but also of Italy as a whole, overlooking the particular Piazza Affari.

Since its opening, in the late Eighties, this prestigious facilities has hosted, in its parterre, stock bargainings with on-call auctions – so-called "open outcry" –  and corbeille, the area in central hall reserved for transferable securities sale. Still linked to financial world, the pure white travertine Palace of Piazza Affari is also open for non-expert, because today it’s core of a modern communication centre: the Congress Centre, which can accommodate over 600 people between historical Parterre and Underground Rooms.

Meetings and events in Palazzo Mezzanotte

Over the years, the rooms of Palazzo Mezzanotte hosted many events, from conferences to fashion shows, from gala dinners to exhibitions, up to training sessions. Specifically designed to host every kind of event, these areas are divided between parterre and underground.