In 2016 business tourism had brilliant results, Sandrine Camia, director of the  Convention Bureau, tells about their new corporate campaign that promotes the Monegasque MICE 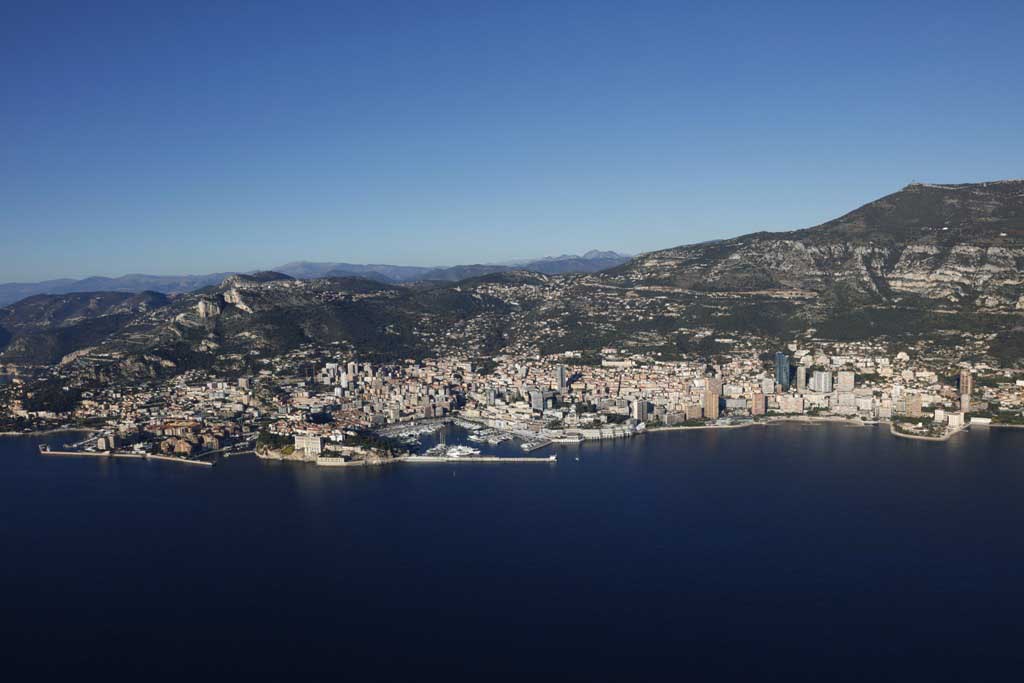 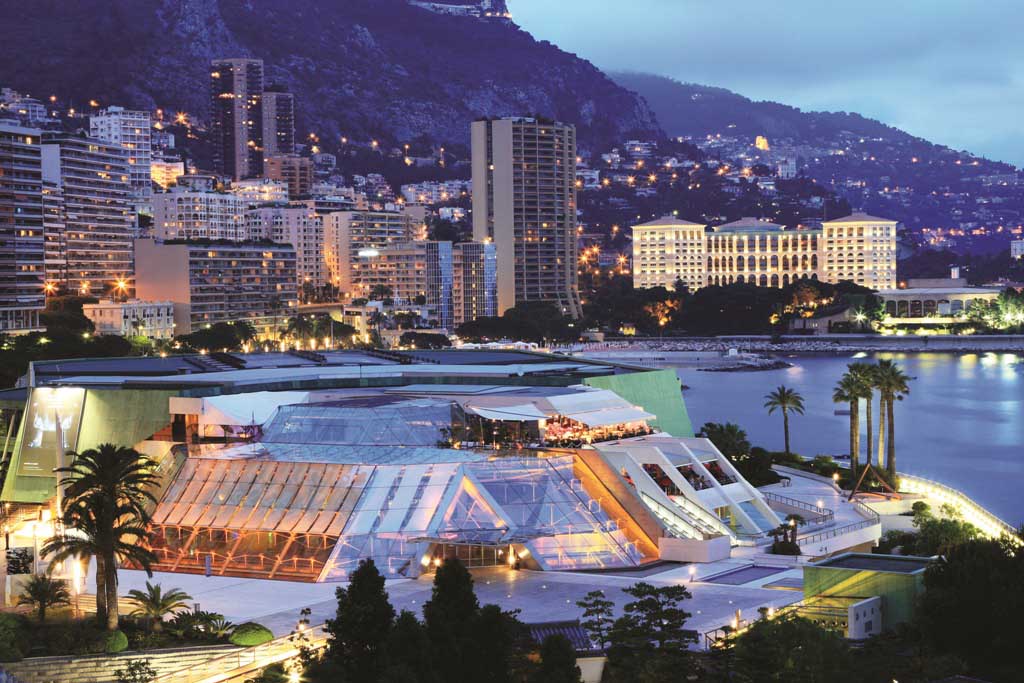 Every year more than 500 events are organized in the Principality of Monaco, the main sectors that use the Monegasque professionalism are IT, communication, medical and finance. The Directorate of Tourism and Congress has shown very interesting result: in 2016 the market share grew by 4% and the number of room nights increased by 12,6%, these results made the Convention Bureau investing in the MICE sector, in particular with a new corporate campaign.

Sandrine Camia, Director of Monaco Convention Bureau, explains the reasons why they’re launching this new campaign and which are the goals for this year. “The aim of this campaign, as the previous one, is to dilute a problem of perception with our destination”, said Camia, “we have decided to overcome the negative stereotypes of the Principality, without breaking its image, but simply by considering it from another angle”, play with words and sense of humor divert Monegasque clichés through the campaign. Expertise, services, talents, tailor-made, are the keywords translated into iconographic images and captivating slogans based on hospitality, creativity and professionalism. “The Convention Bureau proposes a campaign based on the first one”, declared Camia, ”we want to divert our clichés – tennis tournament, Formula 1, and celebrities -  to insist on our assets, more or less known: expertise of MICE professionalism, very good value for money, compliance, legitimate destination on the MICE market in Europe”.

The success of the prevoius campaign launched in 2016 among business decision-makers led the DTC to invest  180.000 euro in 2017, that include design and media plan. “Our targets are congress and convention organizers within MICE agencies, corporate, and associations”, explained Camia, “We also continue to target sectors such as medical, IT, and finance which represent more than 50% of the MICE sector in Monaco”. Today the panorama is positive and it’s growing, but the DTC is already looking at the future, “Our initial goal was 200.000 room nights by 2018. Today we have reached 160.000 room nights and it will probably take more time to reach our goal. We also want to reach 30% of the market share of global tourism. We were at 17% in 2011 and reached 25% in 2016”. In this fragile global context, the Monegasque MICE market is reaching terrific results. The Principality is the first choice among their clients – the 42% of total nights come from loyal customers – and it’s one of the leader of the sector, thanks to its strengths, dynamism, and its ability to adapt to the constant change of the sector.