Hotel Lev is part of the Union Hotels, one of the four superb hotels located in the heart of Ljubljana that will from now on operate under its new management 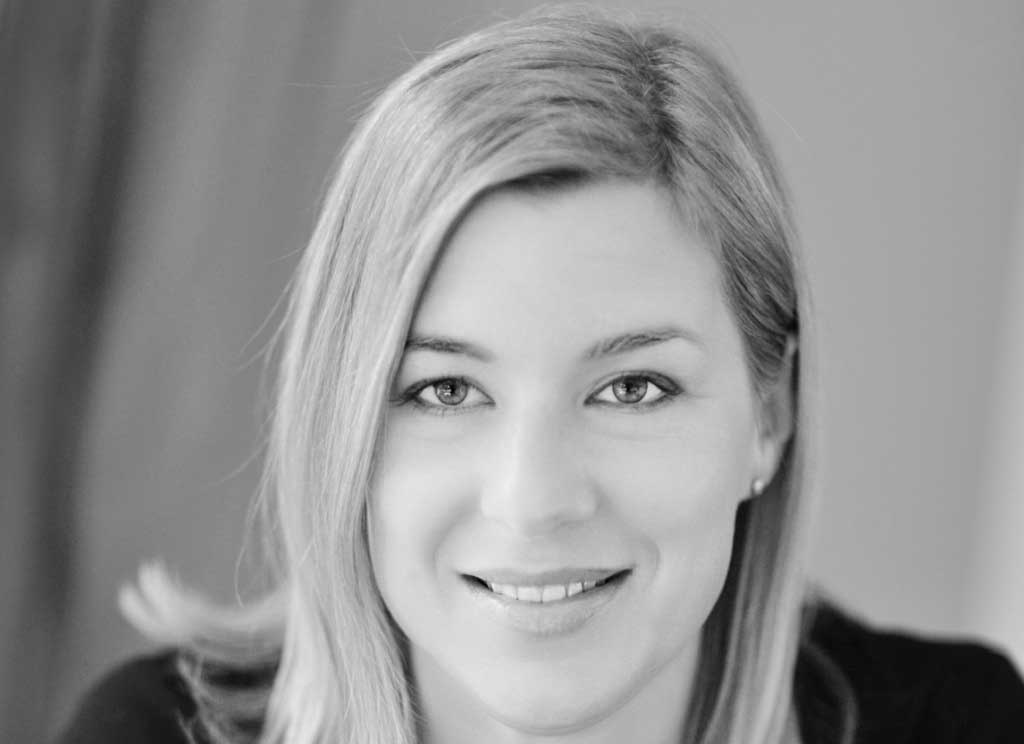 Nataša Keršič Razinger has been appointed as the new hotel manager of the four-star hotel and conference centre. For Nataša, a great enthusiast and proud member of the Slovenian hospitality industry, her career started out at the Slovenian Tourist Board, where she worked as an Assistant to Head of Promotion and Marketing. Following that, she joined and became acquainted with the MICE industry as a Sales Representative at the Grand Hotel Union, where she instantly fell in love with the hotel industry. She later joined the team at the Best Western Premier Hotel Slon as Marketing Manager and PR representative, where she remained for four years. Her heart then led her to Slovenia’s hidden paradise, the city of Bled, in 2011, where for the past six years she has been a great success in her role of managing director of the four-star Best Western Premier Hotel Lovec and Hotel Kompas.

Ljubljana’s hospitality industry is now proud and delighted to welcome Nataša back to the capital city, to have her share her knowledge of and positive attitude to the daily routine and challenges that tourism and the meetings industry brings to this lovely city. Over the course of her career, Nataša has gained a wide range of varying skills, such as having priceless knowledge in the fields of sales, marketing, project management, organisation and supervision, and as a PR representative. The Hotel Lev team and the key members are very happy to welcome Nataša on board and are eager for her to bring Hotel Lev and its staff to an even higher level regarding services, the hotel offer and its congress centre. Her first challenge is to bring out the best from the congress facilities with regard to creative venue design at this year’s Conventa Crossover, which is to be held at the end of the August. There is already a strong sense of excitement and desire to see the amazing work done by Hotel Lev, led by Nataša!

When staying in Hotel Lev, one can enjoy the comfort and luxury offered by the hotel’s 157 elegant and modern rooms and 16 suites. On a business trip, one will really appreciate their rooms for business travellers, which include larger desks, a back-friendly chair and a coffee or a tea set. The hotel boasts one of the best-equipped conference facilities in Slovenia, with seven halls available for all kinds of formal and informal meetings and a view stretching over the city and its stunning surroundings. Best of all is that the hotel is easily accessible by car and yet only a 5-minute walk to the centre of Ljubljana. 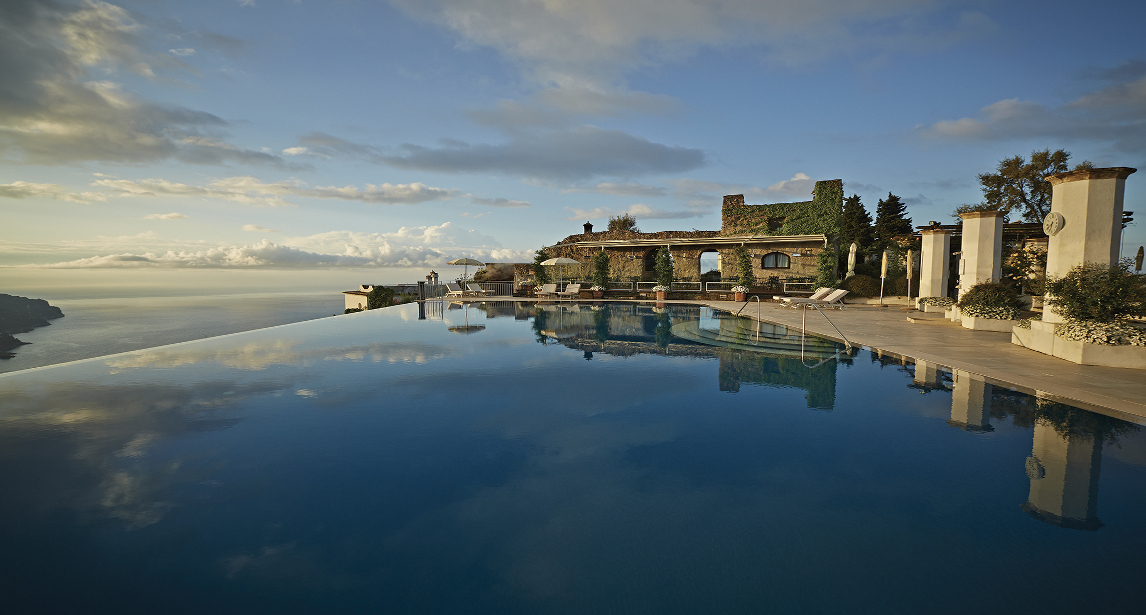 Robert Koren. “My vision for a luxury hospitality” 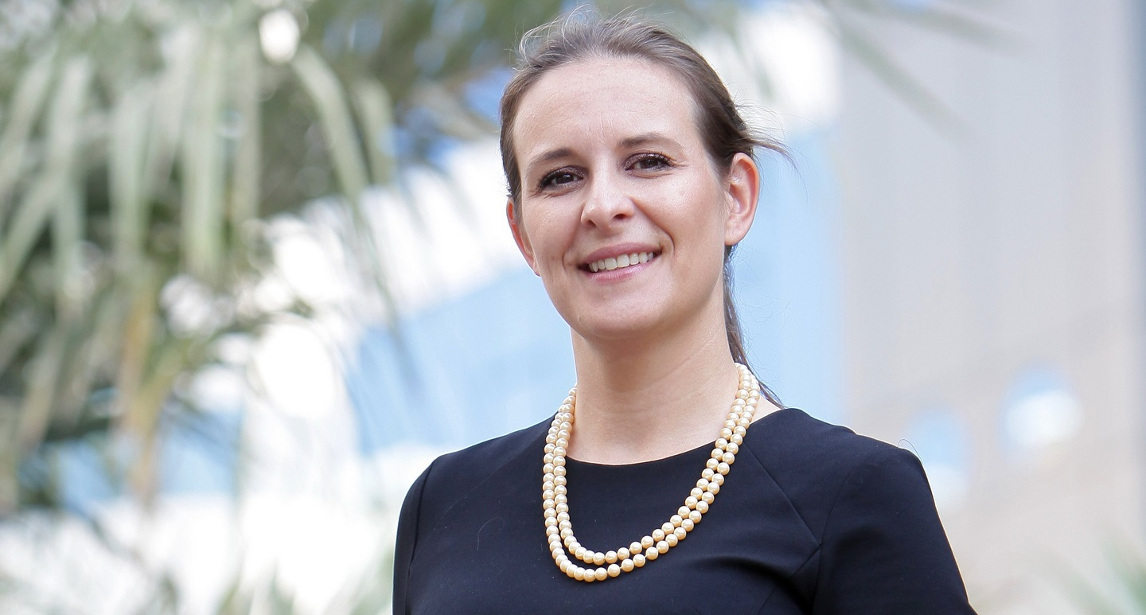 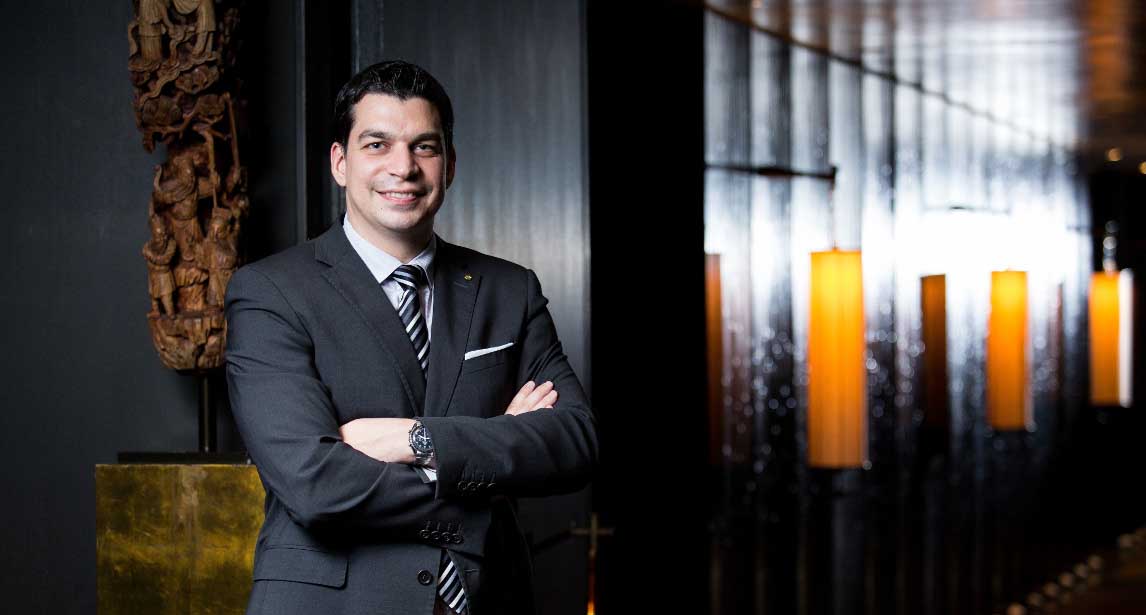 Milos Cerovic: Intercontinental as leader of luxury in Slovenia 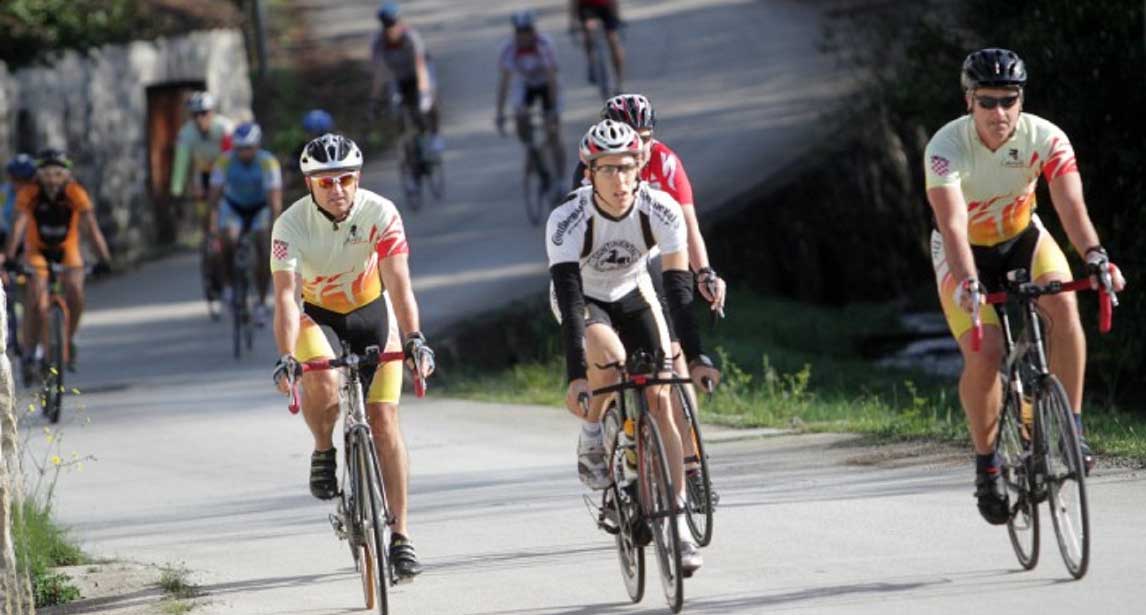 Daniel Marusic speaks about sport in the travel industry 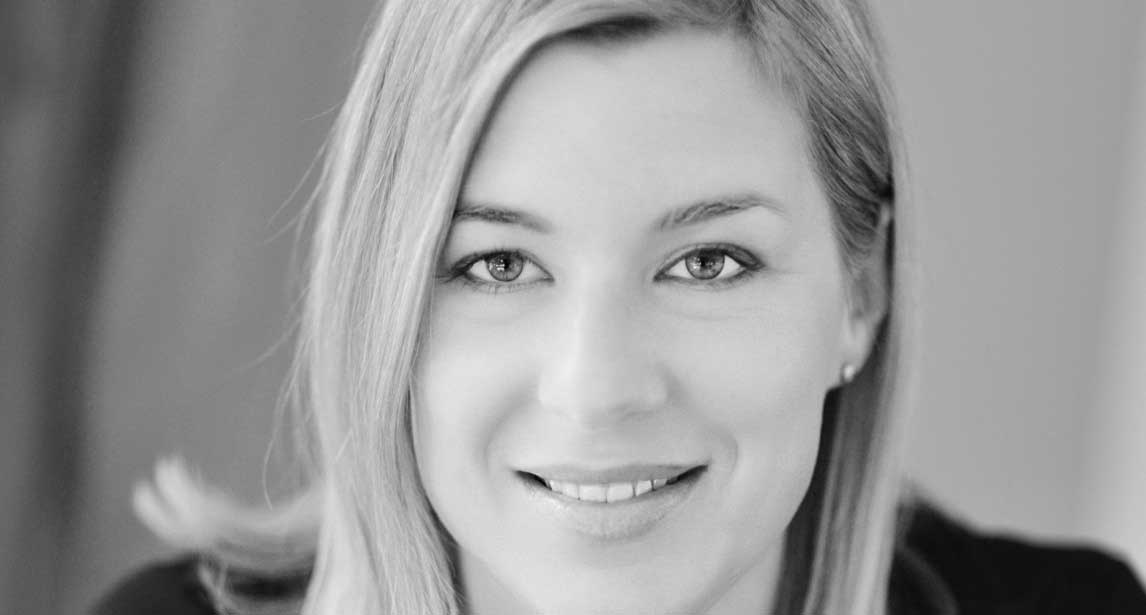