Millennial Foodie choosing holiday in function of what they’ll eat and not (only) what they’ll see. They love street food and they are open to novelties and reward the most authentic dishes with pictures to publish on Instagram.

The pleasure for good food draws from ancestral instincts of human being then it’s not surprising the spread of use of the hashtag #foodporn on Instagram. This food voyeurism increasingly conquers the Italian Millennials tourists.

The holiday of a young Italian foodie lasts 7 days in average, during which every- one takes about 134 photos  and the subject is food for the 20%. The 64% chooses a destination in Italy according to the gastronomic offer: top 3 of Taste Cities puts Rome at the ﬁrst place, with the 37% of young Italian foodie tourists preferences, followed by Barcelona (31%) and Paris (22%).

Pasta and pizza shots are popular on social media, while the most frequently emoji in travel posts is the ice cream one.

The trend identiﬁed by the research Travel Tasty by Hotel.com is conﬁrmed also by other surveys that have been recently presented during the Food & Wine Tourism Forum, at the Castle of Grinzane Cavour, in the province of Cuneo. The booking of gastronomic tours for Italian destinations on Tripadvisor increased in 2017 by 38.7% compared to 2016; instead, the booking of food and wine tours and wine tasting increased by 59%. Even data supplied by Google Trends and relating to online researches on Italian food and wine tourism, by users from all over the globe, reveal that, in 2017, searches have increased signiﬁcantly compared to the previous year. In the biennium 2017-2018, the Countries, which demonstrated the greater interest for Italy as tourist destination linked to the agrifood sector, are: Netherlands, Belgium ,Switzerland, France and Denmark.

Among the enthusiasts of wine tourism, instead, the Countries which were more interested to Italy are: Sweden, Slovenia, Denmark, United States and Ireland.

The most popular Italian regions and cities are Tuscany and Florence, Piedmont and Alba, Latium and Rome, Sardinia and Sicily. The most popular product in the food and wine tourism in the whole global territory is prosecco, followed by mozzarella, gorgonzola, ricotta and truﬄe. 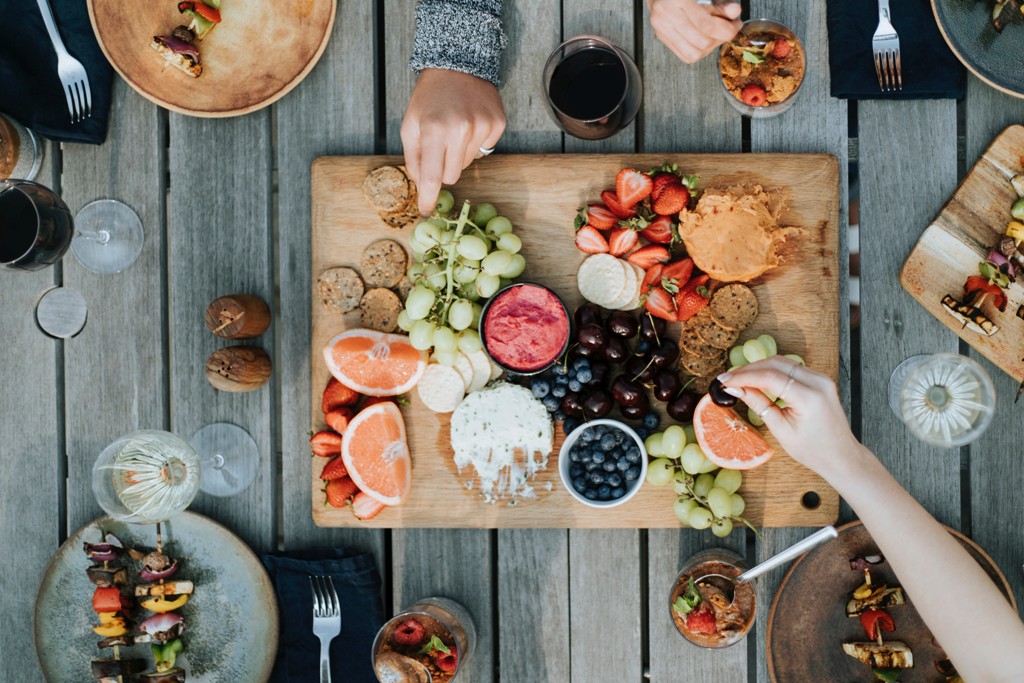 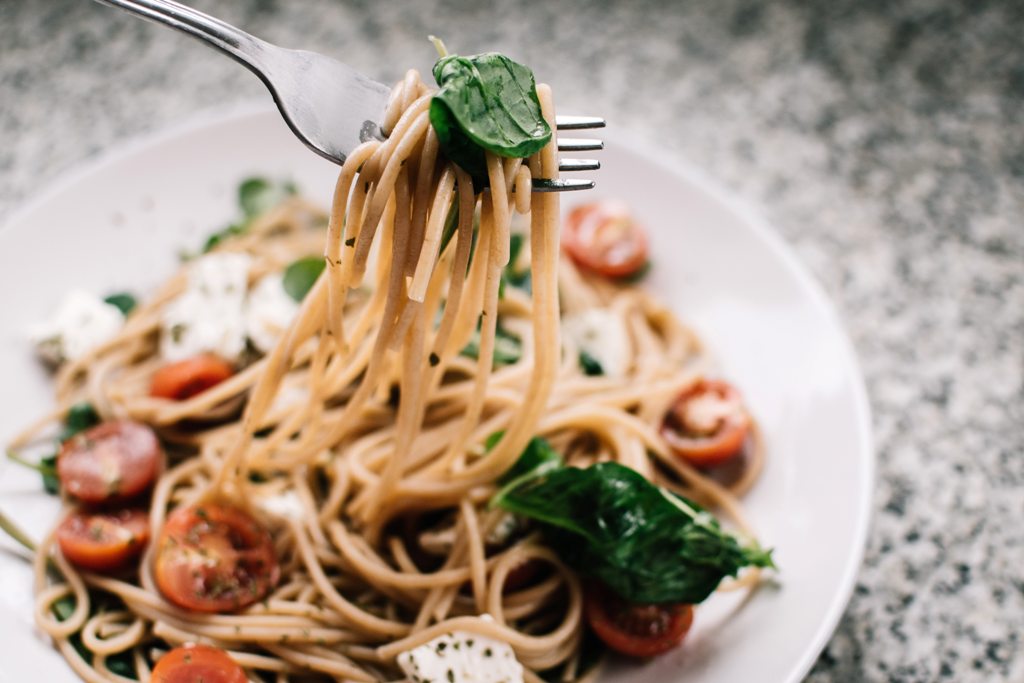 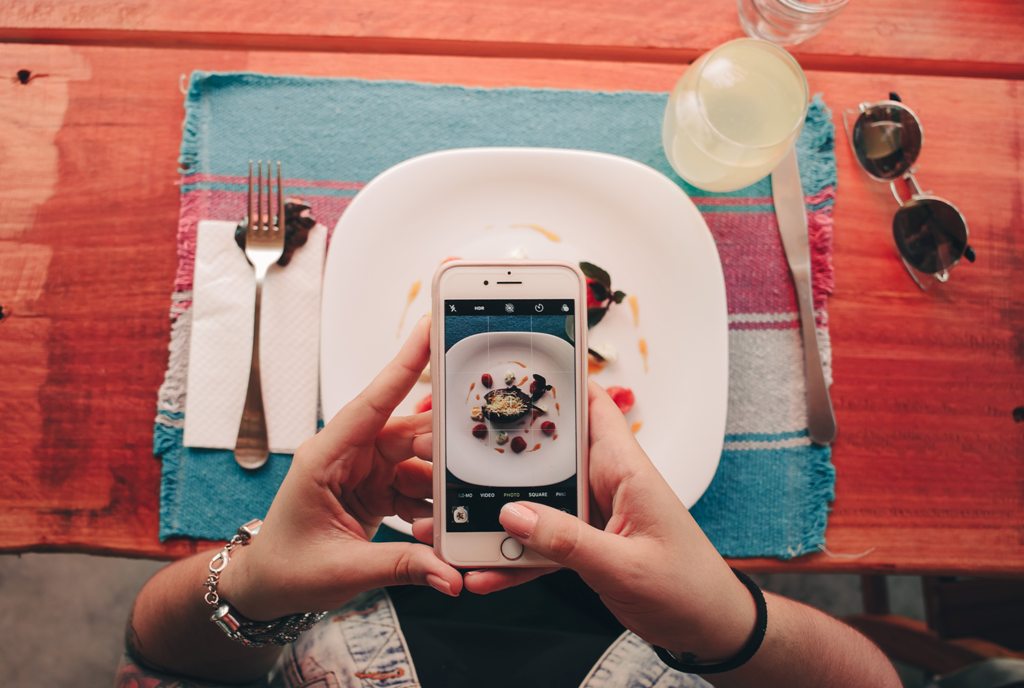 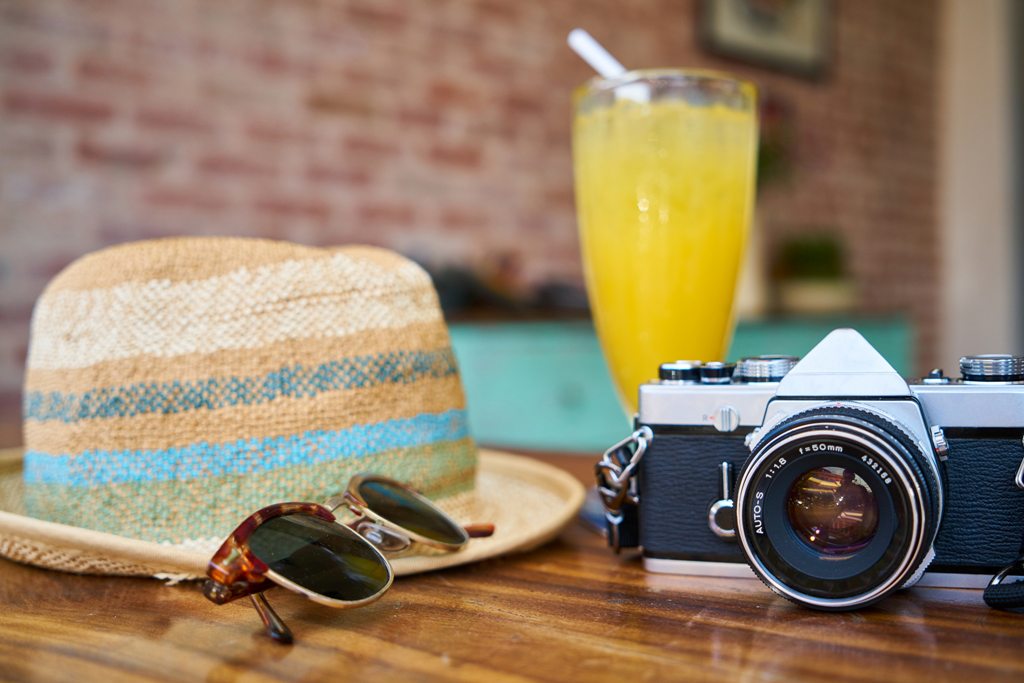 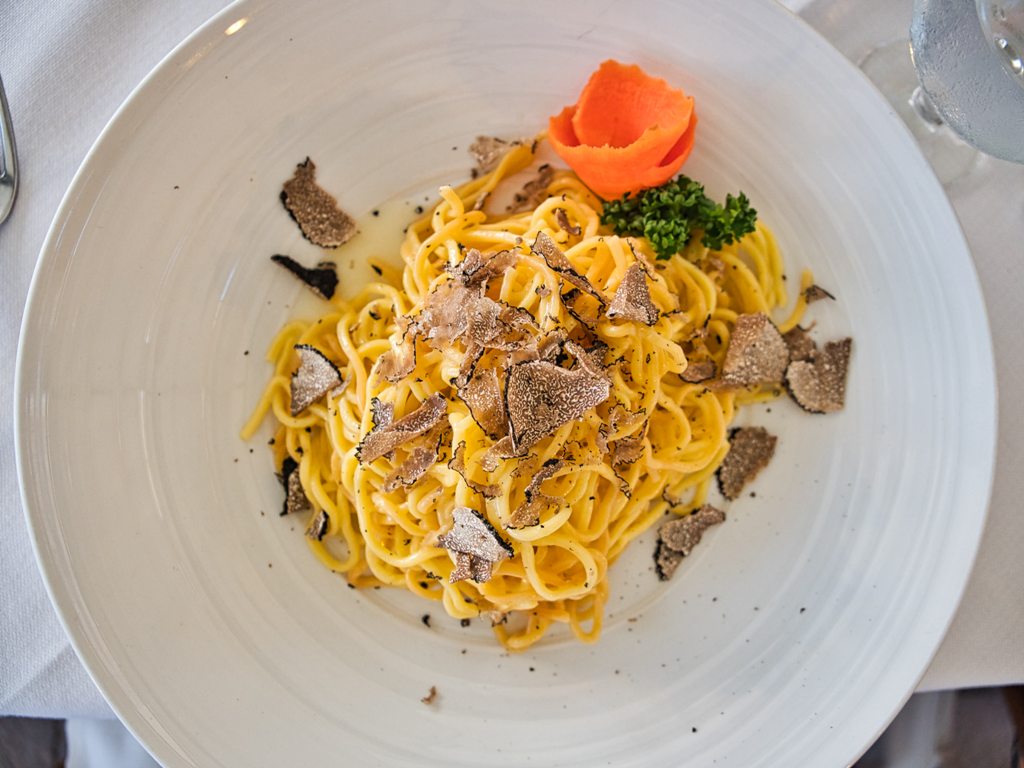 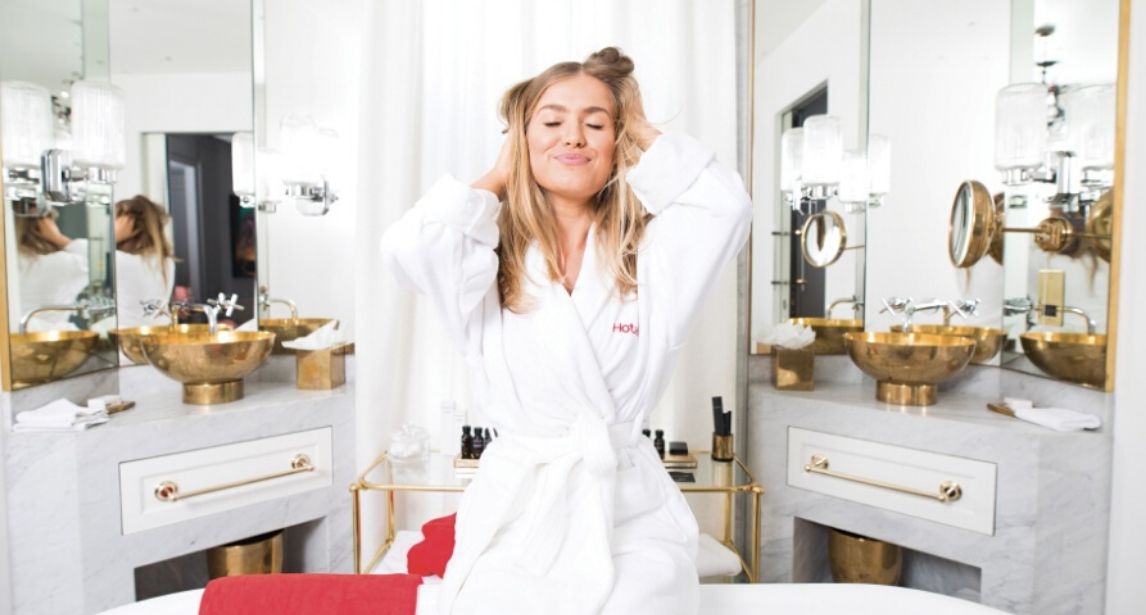 Everyone is mad about #BathroomSelfie 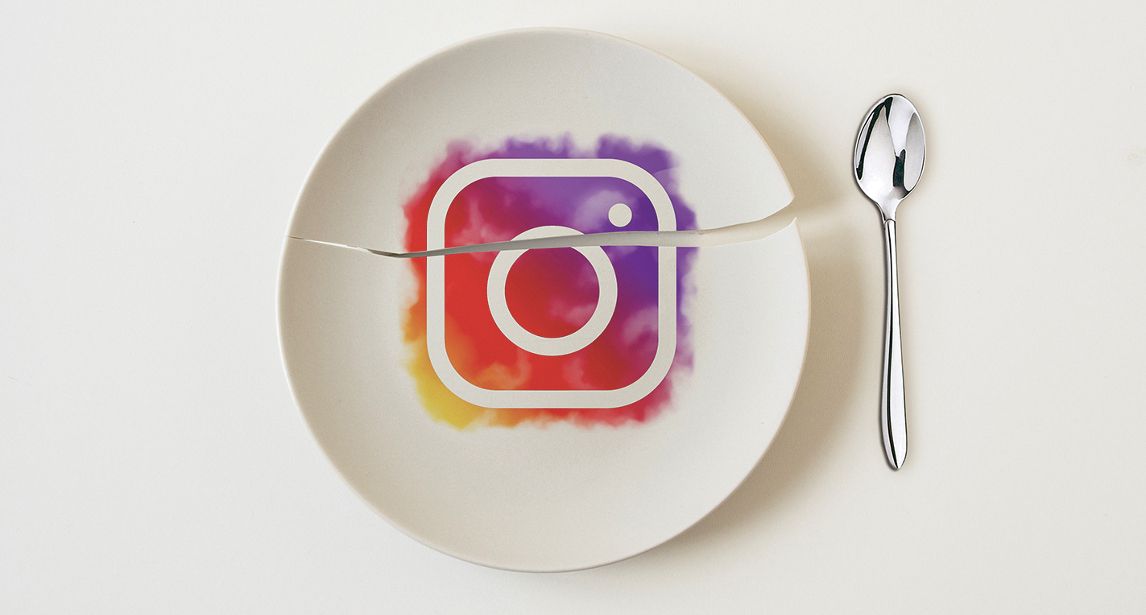 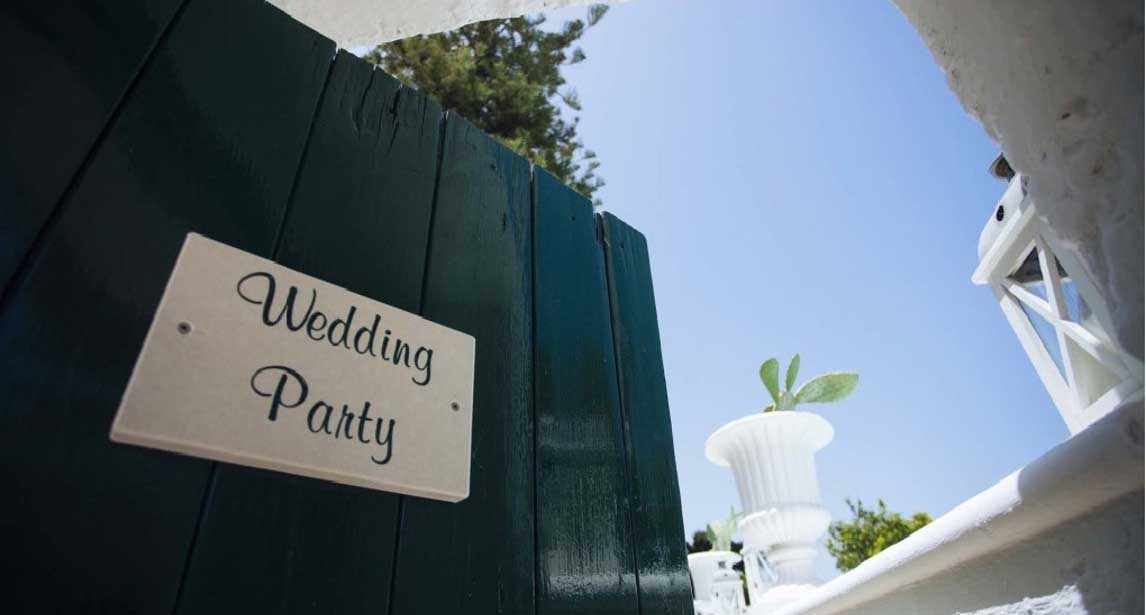 The ideal solution? A wedding party in hotel